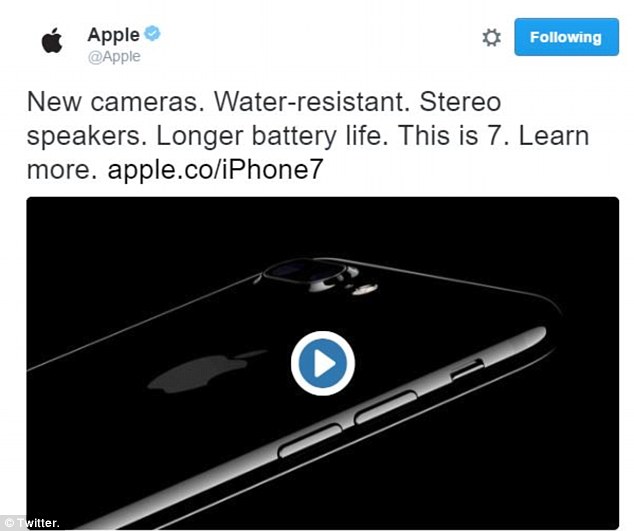 If you’re not watching the Apple live stream right now, here’s what we know so far about the new model iPhone 7. As Apple revealed itself in a series of tweets just before Tim Cook took the stage: ‘New cameras. Water-resistant. Stereo speakers. Longer battery life. This is 7.’ Another Apple tweet leaked that that there will be two models, the iPhone 7 and the iPhone 7 plus, just like the 6 series. While hinting that the new model will feature an improved camera, they haven’t confirmed the dual-lens rear camera rumor. 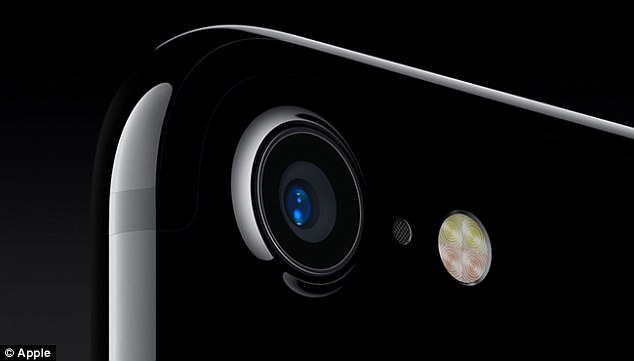 In a colorful start to the Apple convention, CEO Tim Cook opened the presentation at the Bill Graham Civic Auditorium in San Francisco with a video of him taking part in a carpool karaoke with James Corden. You can check it out on the Apple page as soon as the conference ends and they update.