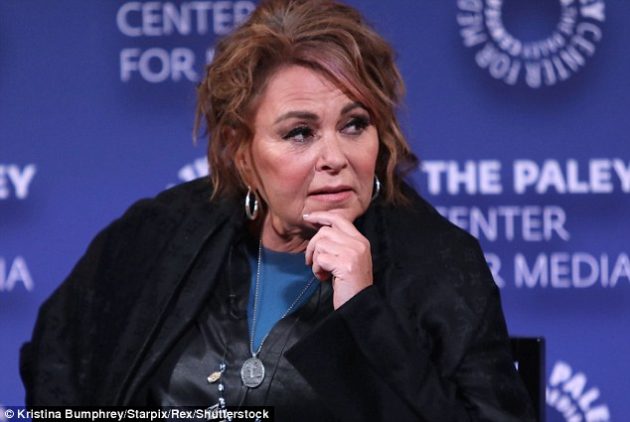 Actress Minnie Driver tweeted that she was ‘so proud’ of ABC for ‘having the ethical compunction to cancel Roseanne’.

Charlie Sheen said he supported the ABC decision to swiftly cancel ‘Roseanne’ and joked that it freed up space for the return of his own sitcom, Two and a Half Men. 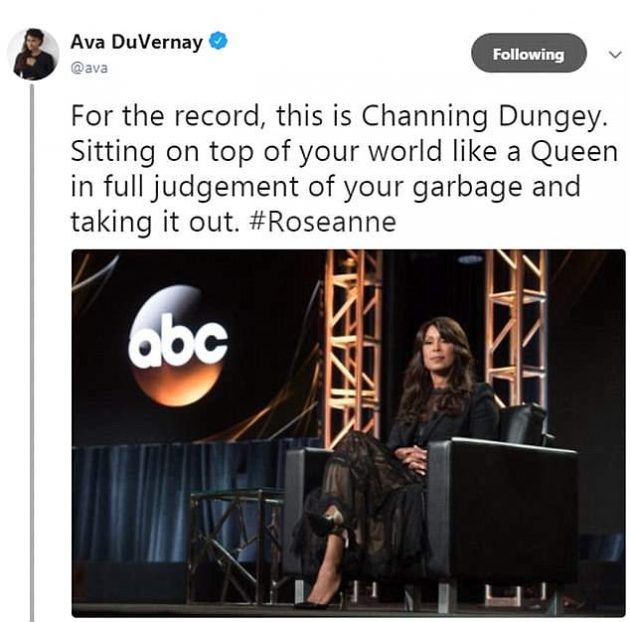 Many lamented the loss of jobs for the TV crew.

Will & Grace star Debra Messing wrote that it was ‘devastating’ that the cast and crew had lost their jobs, calling the whole incident a ‘tragedy.’ 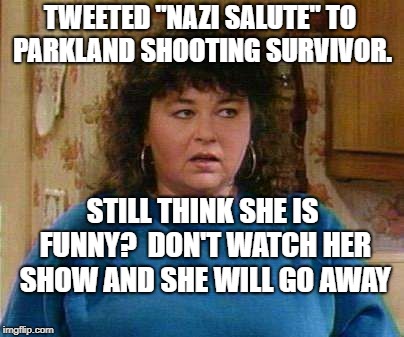