After finishing his successful Halton mini-series for Netflix, Ryan Murphy announced that he wants to focus on Studio 54 in his popular American Crime Series.

In speaking with Deadline, Murphy admitted:

‘You can tell in my work that I’m obsessed with that era,’ the Glee co-creator continued. ‘That’s when I was a child, in Indiana, getting the Liz Smith column in the Indianapolis Star, reading about it, I’m like “Oh! I wanna go there.”

‘I love what it’s about. I love that time and place,’ he added. ‘But I also feel like, it’s a story of excess, and a story of two guys who had a dream, and took the dream too far and paid for it. I love Ian Schrager’s work and I think he’s a genius. It’s an interesting story to tell through the prism of American Crime Story.’ 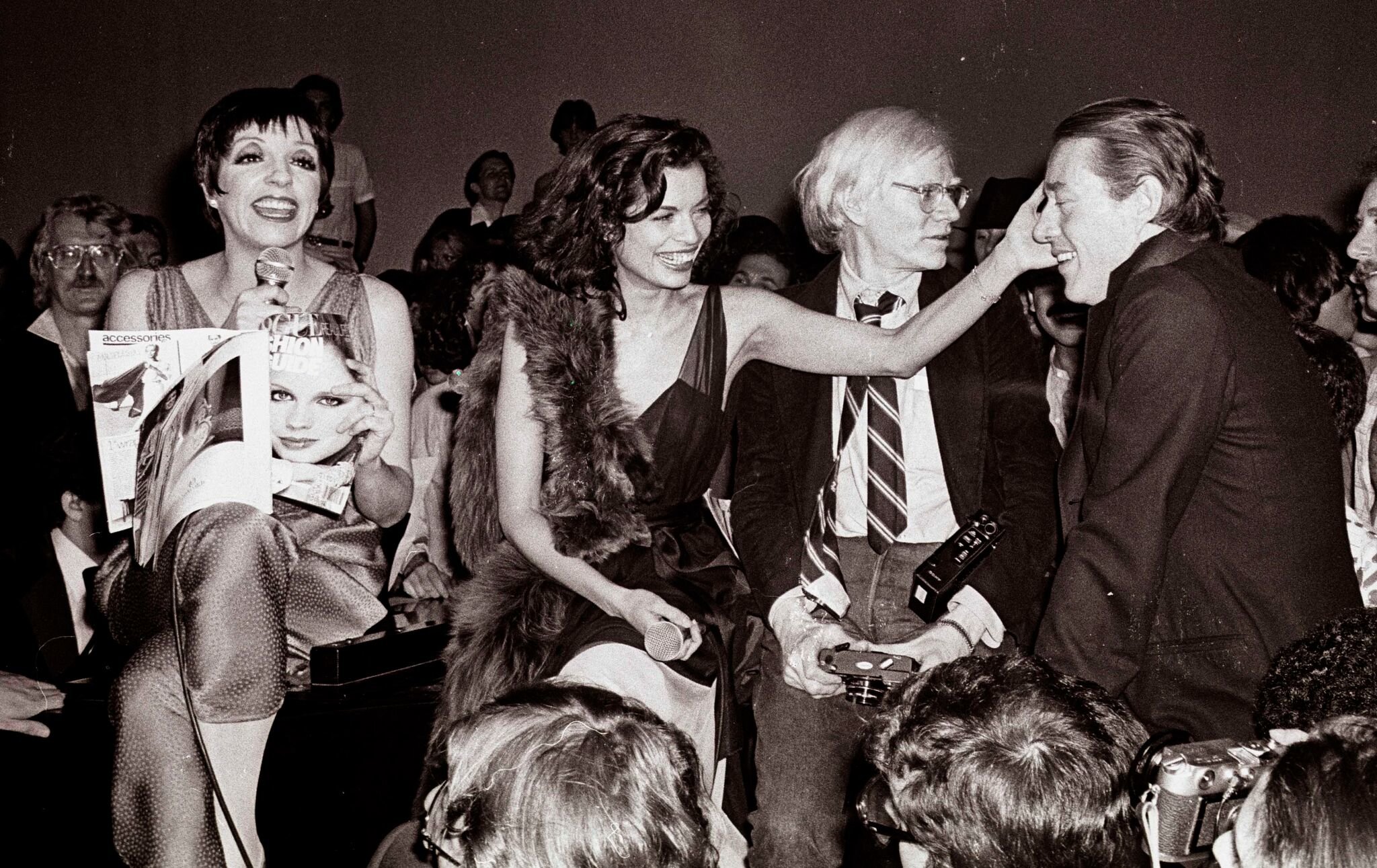