After barreling through Cuba, Hurricane Ian is forecast to hit Florida as Category 4 storm with 140mph winds as it continues to strengthen over the ocean. 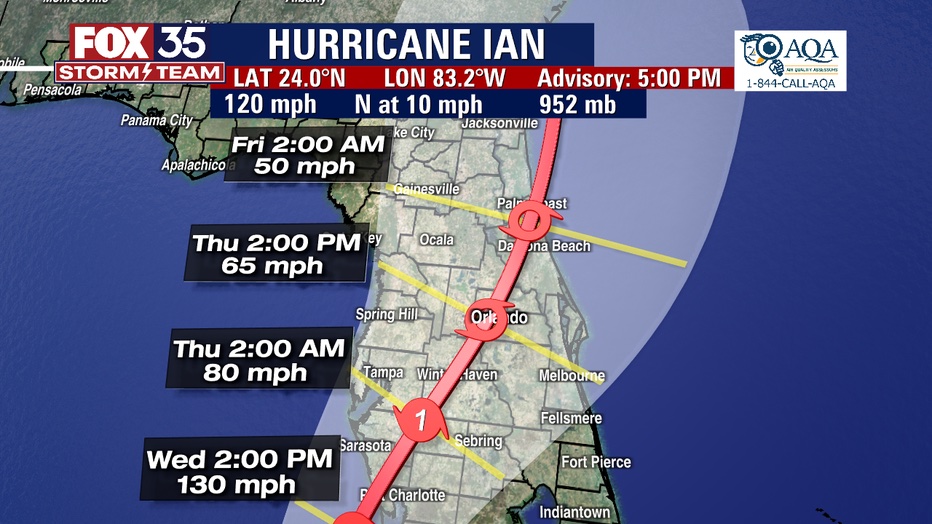 Massive evacuations are ongoing as officials in Florida declared a state emergency. DeSantis declared a state of emergency in all 67 counties as he called up 7,000 National Guard members to help with the effort, with 2.5million people under an evacuation order. 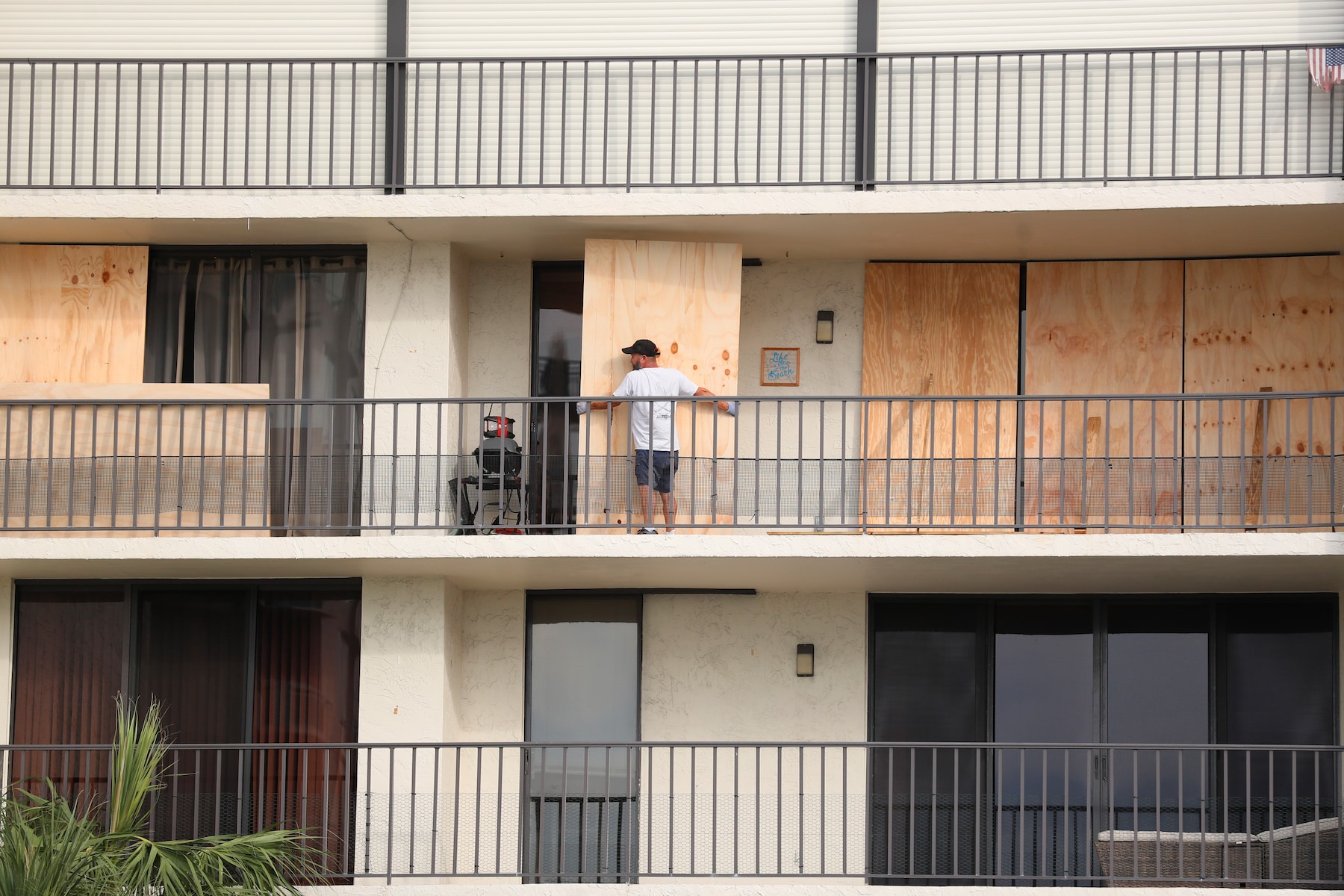 Disney World has also confirmed that they will be closing their theme parks and water parks on Wednesday and Thursday due to Hurricane Ian.