Anita Pallenberg, a long time partner of Keith Richards who had an enormous influence on the Rolling Stones, died at 73 this week.

Though Pallenberg and Richards had three children together over 12 years together, they never married. “Beast of Burden’ was reportedly written about her, as Keith and Anita started their long, painful breakup.

Jo Bergman, the band’s assistant in the late ’60s and early ’70s, once said: “Anita is a Rolling Stone. She, Mick, Keith and Brian were the Rolling Stones. Her influence has been profound. She keeps things crazy.” 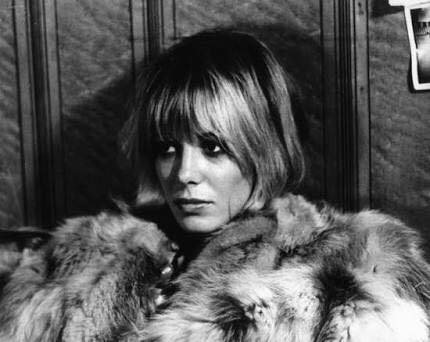