You read that Formula 1 plans to become carbon-neutral by 2030, primarily through using sustainable fuels, and Porsche just revealed that the 2021 and 2022 seasons of Porsche Supercup—a race series for identical Porsche 911 racing cars—will be powered by Esso renewable racing fuel, “a blend of primarily advanced biofuels.” 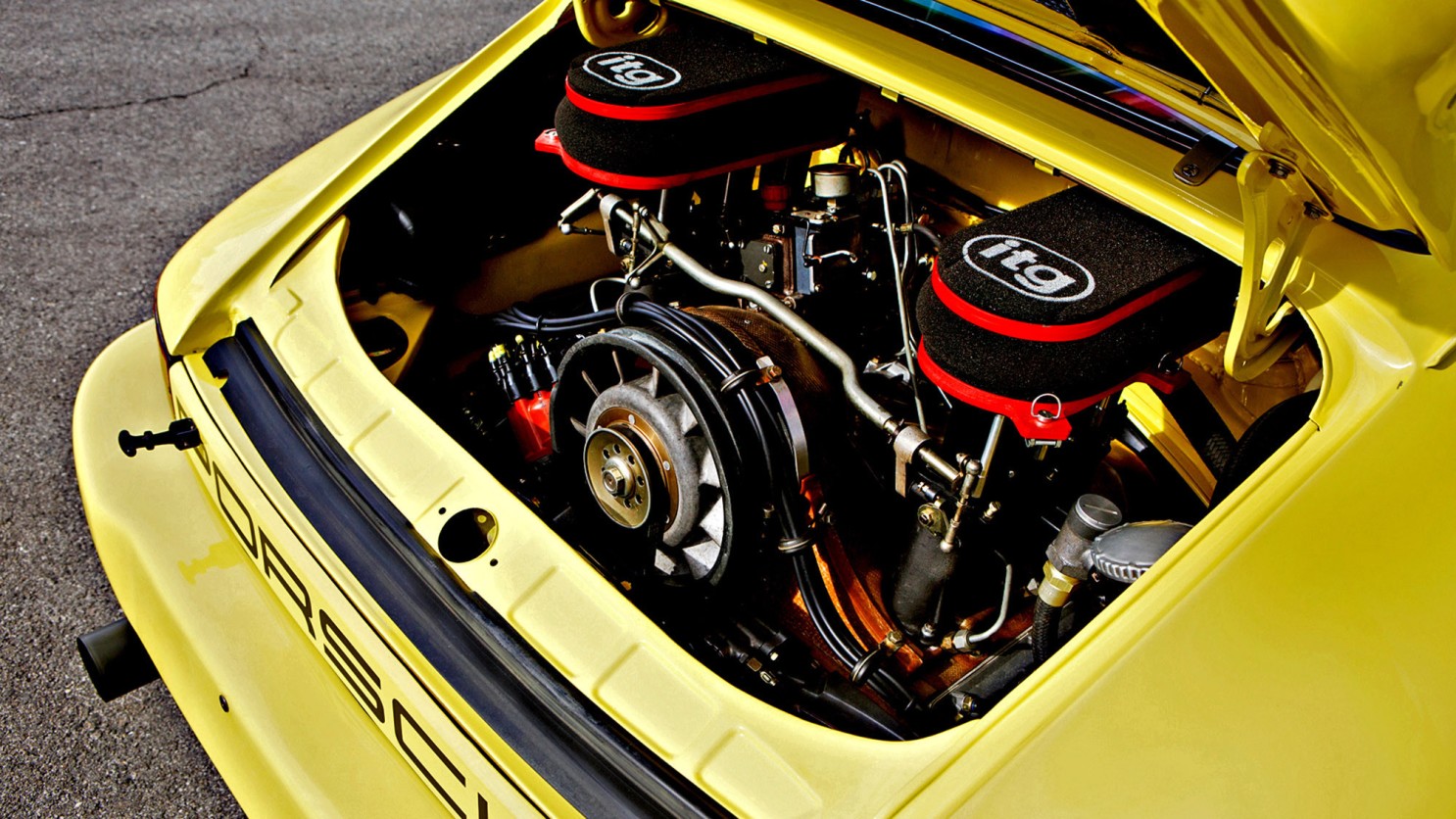 According to the press release, the biofuel blend is just the first version of Esso’s renewable racing fuel. Starting next year, Porsche will start testing the ‘second-generation Esso renewable fuel.’ And that one will incorporate synthetic fuel, made from hydrogen and carbon dioxide at a plant in Chile that Porsche is developing with Siemens.

Porsche believes that this synthetic fuel will result in 85 percent less CO2 getting back into the atmosphere than the equivalent amount of conventional gasoline.