Nicole Kidman has played an action hero — make that ‘sexy’ action star — in films such as Dead Calm, Batman Forever, and The Peacemaker but tells a British newspaper that she is ‘astounded’ by the ‘harsh way women are judged’ in films.

‘A lot of times if you are going to be a female in an action film, they want you to look gorgeous, be bad-a**, be capable of firing guns and doing high kicks and still having lipstick and being svelte and being in a whole different class of action hero,’ she told The Guardian. 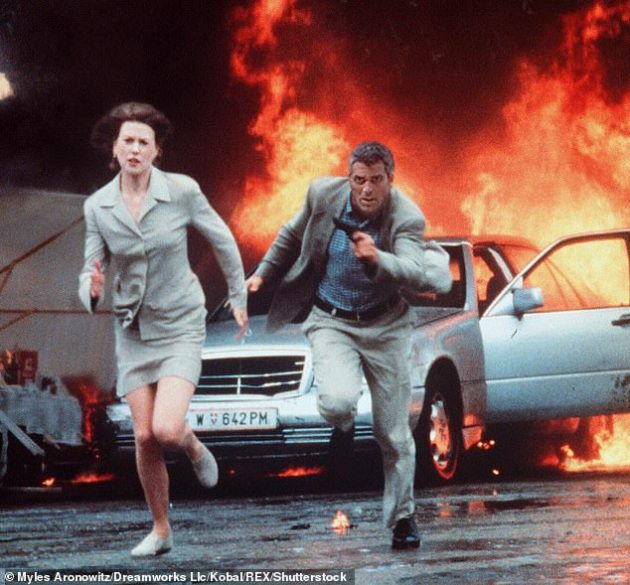 Case in point: In this scene, Kidman still has to look good while running away from a car bomb.

Kidman added that she hopes to help change things: 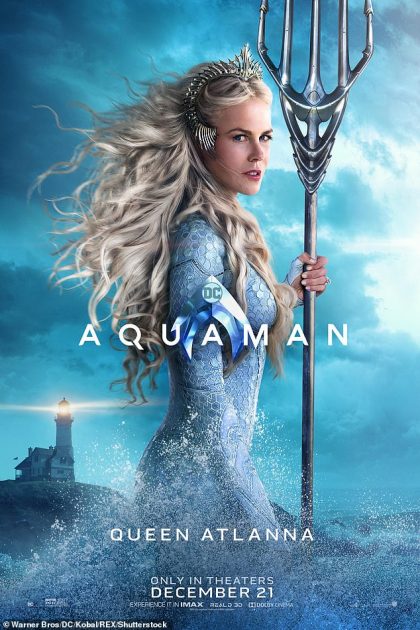