As the war drags on, Russians are increasingly critical of ‘Putin ‘s War.’

Businesses and individuals are feeling the brunt of Western sanctions and the economy is bleak.

“The mood in Moscow and the country is now extremely gloomy, quiet, intimidated, and hopeless,” said 34-year-old Lisa, who declined to give her last name and said she was a film producer. “The planning horizon is as low as ever. People have no idea what might happen tomorrow or in a year.”

“Of course, you can get used to all this, this is not the worst thing at all,” she said. But she also criticized the Western governments and companies that have left the Russian market in response to the invasion of Ukraine. “I do not really know how this helps in resolving the conflict, because it affects ordinary people, not those who make decisions,” Lisa said. 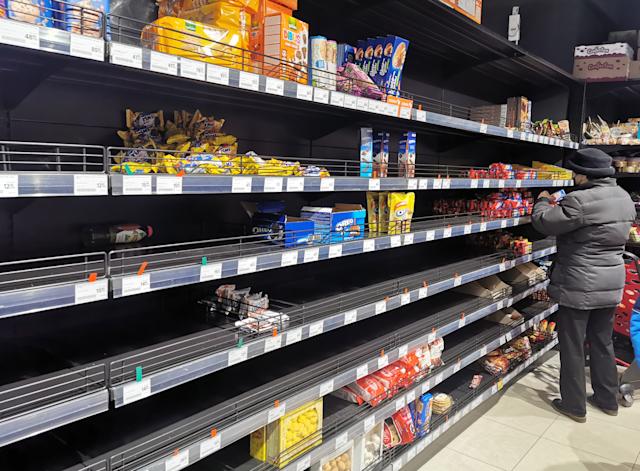 Sergey Javoronkov, a senior researcher at the Gaidar Institute for Economic Policy, says the mood is already more critical than it was, thanks to “both the economic price and the dissatisfaction with the task not being solved,” contrary to the expectations created by the Kremlin.

“We were supposed to win. Officials promised to capture Kyiv in three days but, as we see, it turned out to be foolish,” he told CNN. 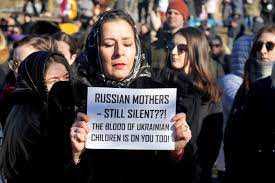