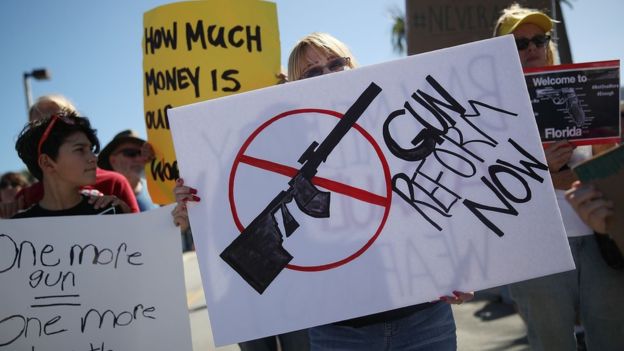 Hit ’em where it hurts. The savvy students at Marjory Stoneman Douglas High School in Parkland, Florida, have fired up the Nation, first with marches and now by organizing a boycott of companies that do business with the NRA. Before last week, membership in the National Rifle Association meant gaining access to a range of discounts. So, basically, the NRA’s discount program offered a ton of perks.

But now, after the latest in a string of school massacres, activists are using social media to encourage people to boycott companies until they end their corporate partnerships with the NRA, America’s most powerful gun lobby. 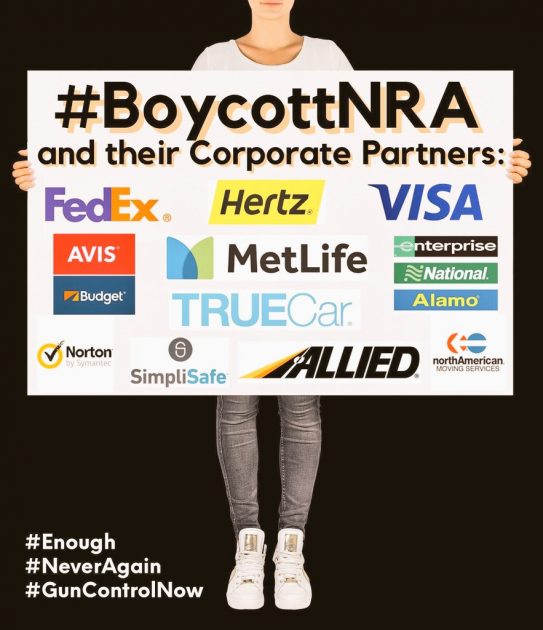 Since last Thursday, more than a dozen brands severed ties with the organization: