First, there was the tragic shooting at an LGBTQ club in Colorado, followed by a deranged Walmart employee’s recent shooting  –both armed with assault weapons.

On Thursday, President Biden said that he would work with Congress to “try to get rid of assault weapons”

“The idea (that) we still allow semiautomatic weapons to be purchased is sick, it’s just sick. It has no social redeeming value, zero, none. Not a single, solitary rationale for it,” Biden told reporters, where he greeted first responders. 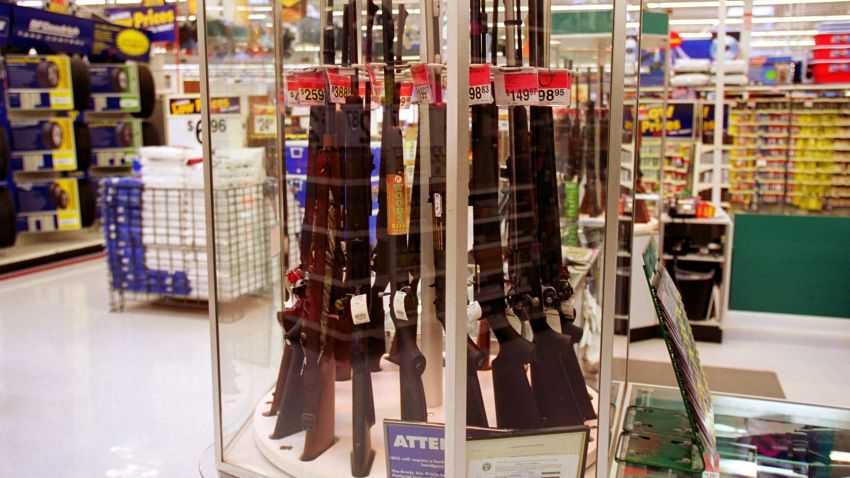 When reporters asked if the president would take action on guns, he replied: “I’m going to try. I’m going to try to get rid of assault weapons.” Though getting the votes would be tough, given the makeup of the Senate Biden stayed firm: “I’m going to do it whenever – I’ve got to make that assessment as soon as I get in and start counting the votes.”