Amid fears that the Supreme Court could next try and overturn the bill protecting same-sex marriage, the House voted 267 to 157 on Tuesday to advance the Defense of Marriage Act.

Forty-seven Republicans voted with all the Democrats to send the act to the Senate, where testy Republicans are already warning it won’t pass. 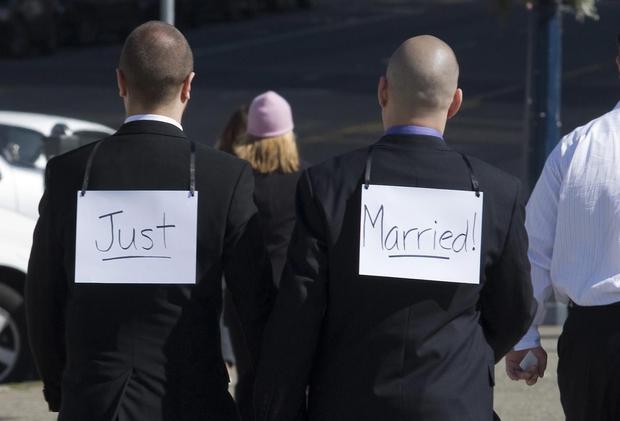 After overturning Roe v Wade, worries grow that the Conservative Supreme Court will go attack other rights, not just same-sex marriage but also interracial marriage and who knows what else.

The Dems furiously seek to codify some of these rights before the Supreme Court strikes again.