A new study shows an ‘extreme heat belt’ that will affect over 100 million Americans in the next 30 years.

Due to climate change,  heat and humidity will rise drastically and bring dangerous heat to certain areas in the so-called ‘extreme heat belt,’ which stretches from Texas to the Great Lakes. 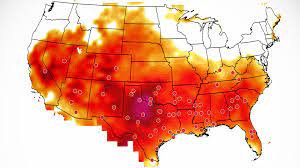 It is estimated that more than 100 million Americans in this region will experience temperatures above 125 degrees by 2053. 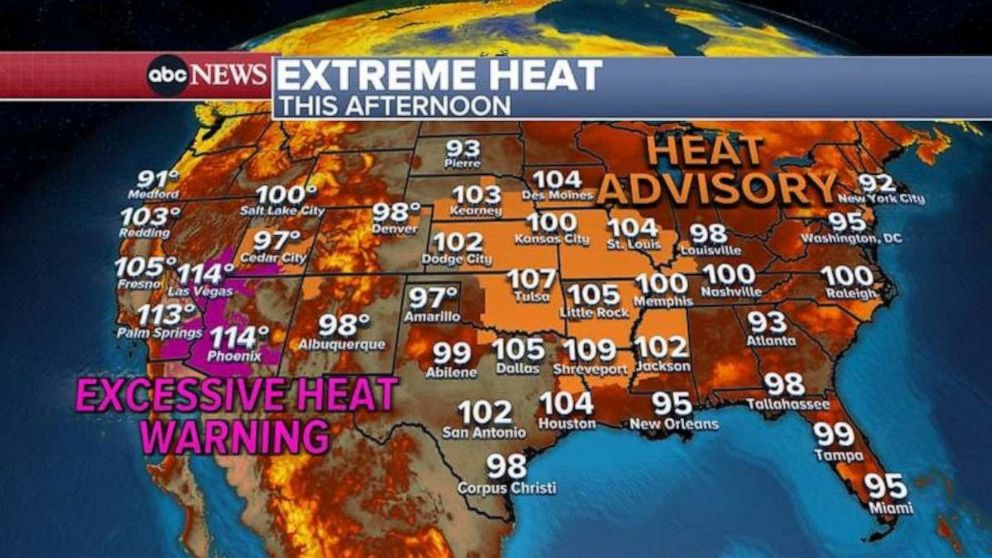 And in more bad news, the ‘probability of local heat waves — defined as temperatures well-above normal for three consecutive days — will also increase across the country, but is highest along the West Coast’, according to the study.