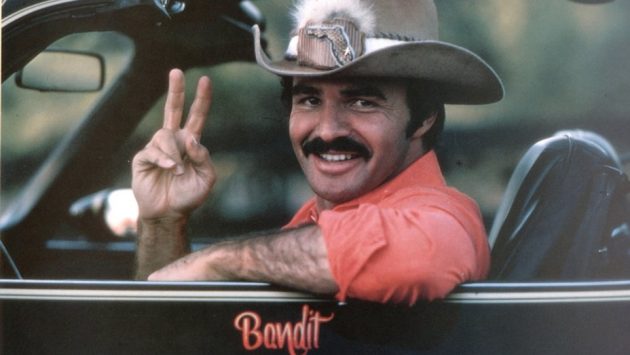 For five years Reynolds was  No. 1 box-office attraction often playing the romantic lead in such films as  Starting Over (1979) opposite Jill Clayburgh and Candice Bergen; The Best Little Whorehouse in Texas (1982) with Dolly Parton; Best Friends (1982) with Goldie Hawn; and, quite aptly, The Man Who Loved Women (1983) with Julie Andrews. 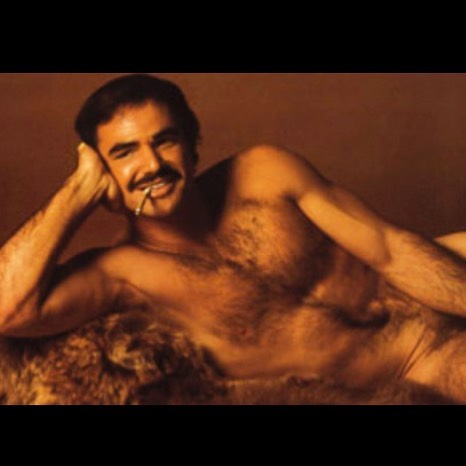