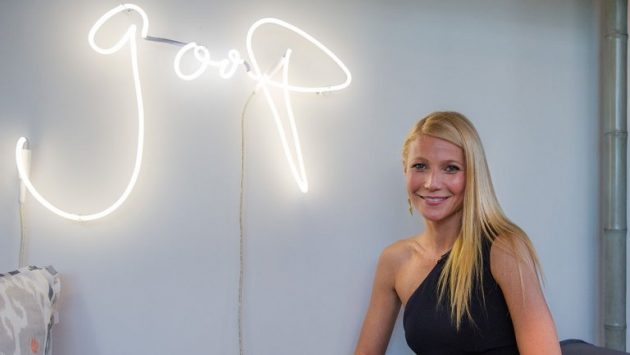 Uh oh. Remember those ‘vaginal eggs’ Goop was pushing for a while? Those jade and rose quartz eggs, which Gwyneth Paltrow’s lifestyle site, GOOP, claimed that once inserted vaginally, could balance hormones, regulate menstrual cycles, and boost sexual energy among a long list of other benefits?

A lawsuit brought by The lawsuit was brought by California’s consumer protection office claims that Goop practiced misleading advertising and pay a fine of  $145,000

“The health and money of Santa Clara County residents should never be put at risk by misleading advertising,” District Attorney Jeff Rosen said in a written statement.

“We will vigilantly protect consumers against companies that promise health benefits without the support of good science…or any science.” 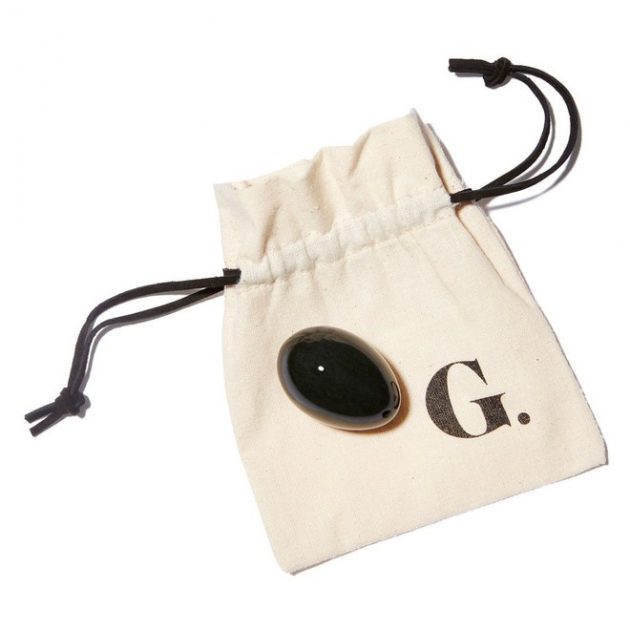 Goop countered, saying “believes there is an honest disagreement about these claims, the company wanted to settle this matter quickly and amicably. This settlement does not indicate any liability on Goop’s part”.

You can still find the jade and rose quartz eggs, ( $66 and $55 respectively) on the Goop site, but Goop is prohibited from making further health claims that are not backed up by science.

Pseudoscience? You be the judge.