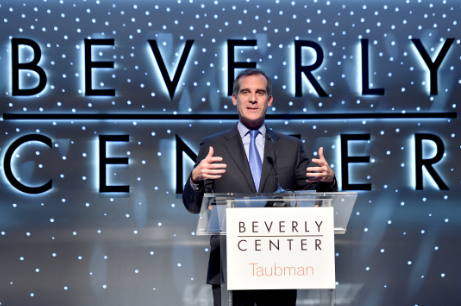 Mayor of Los Angeles Eric Garcetti speaks onstage during the renovation announcement of the Reimagined Beverly Center on March 7, 2016 in Los Angeles.

The iconic Beverly Center in Los Angeles is getting a major face-lift. At a cost of $500 million, the popular eight-story mall will feature an open exterior with plenty of windows and skylights and a fancy food mall imagined by celebrity chef Michael Mina.

Los Angeles Mayor Eric Garcetti said of the renovation, “Tonight is one of those hinges in history when we re-imagine a city and I want to thank Bobby and Billy [Taubman] for the faith they have in this town.” 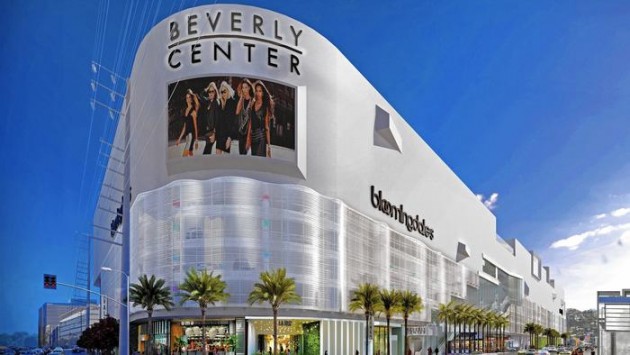 The remodel of the Beverly Center, shown in an artist’s rendering, will feature a perforated steel facade that will curve along much of the outside of the mall. (Courtesy of Beverly Center) 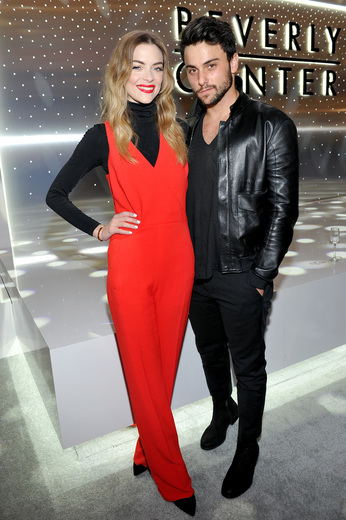