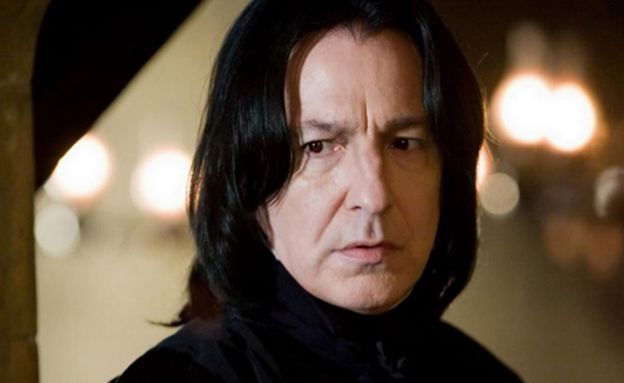 Actor Alan Rickman, famous for many roles,  including Harry Potter, Die Hard and Robin Hood: Prince of Thieves, has died at the age of 69, of cancer. A look back at some of his varied roles: 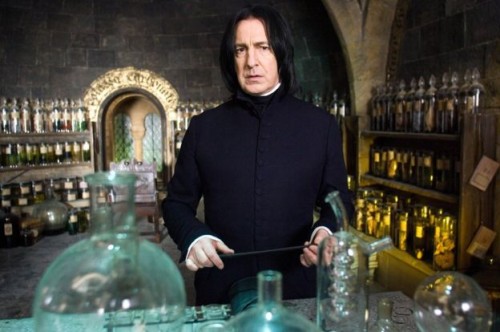 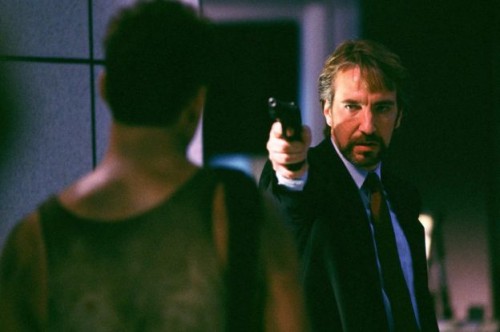 in 1988, Rickman shot to fame as the villain in Die Hard. His portrayal of Hans Gruber opposite Bruce Willis’. 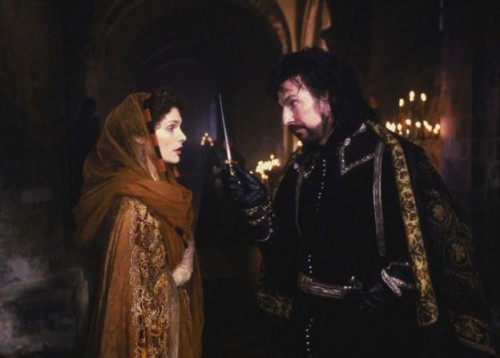 Again cast in role of the villain, as the Sherriff of Nottingham in Robin Hood: Prince of Thieves, Rickman won a Bafta. 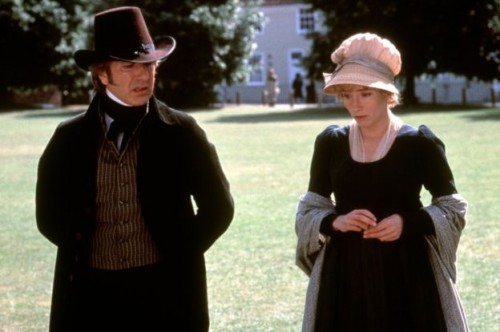 He starred with Emma Thompson and Kate Winslet (not pictured) in the 1995 film Sense and Sensibility.