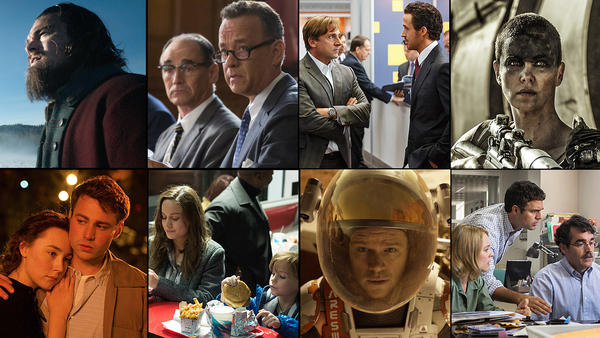 In case you weren’t awake at 5;30am , the nominations for the 88th Academy Awards were announced  at the Samuel Goldwyn Theater in Beverly Hills.

“The Revenant” lead with 12 nominations, including best picture and acting nominations for both Leonardo DiCaprio in the lead acting category and Tom Hardy for supporting actor. “Mad Max: Fury Road,” also a best picture nominee, followed with 10 nominations. 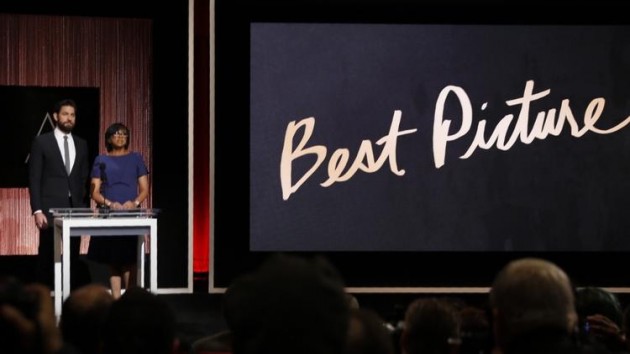 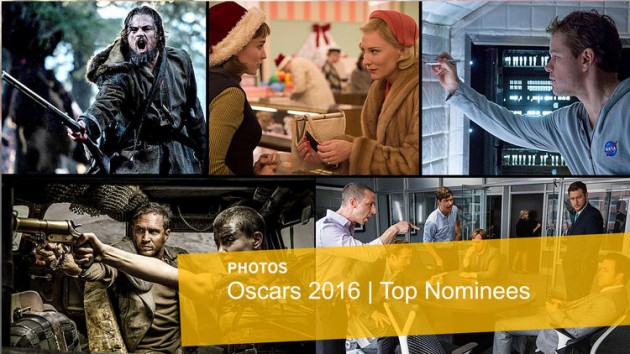