‘Truth Social’ was meant to be Trump’s triumphant return to social media after he was banned by big platforms such as Facebook and Twitter. After all the fanfare, technical snafus prevented users from signing on, and the waitlist now numbers in the thousands. 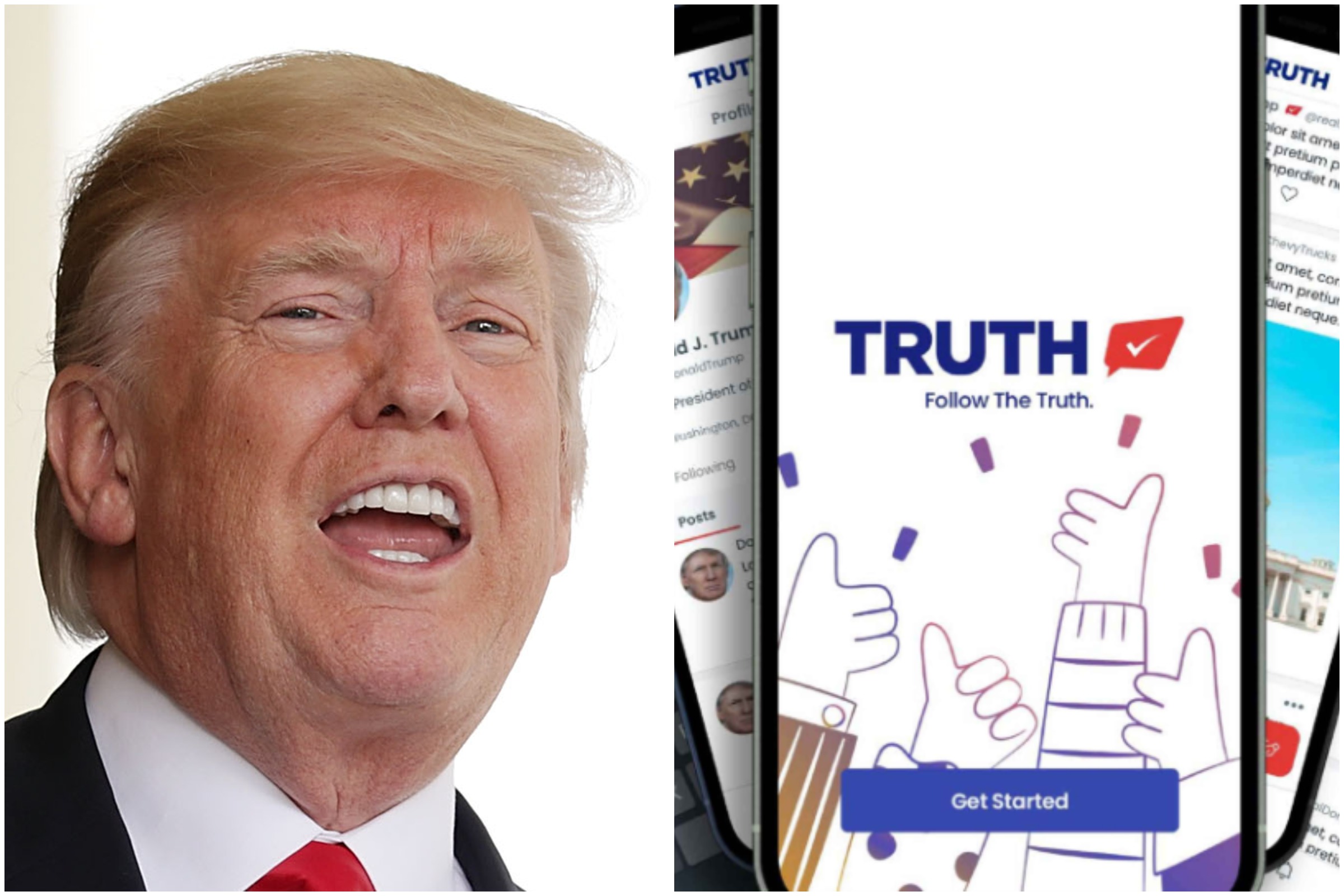 Of course, that hasn’t stopped Trump, who trades in fake news, from bragging about it.

Trump was quoted by the Right Side Broadcasting Network saying it was an ‘incredible success.’