Time Magazine got it right.

On Wednesday the magazine named Ukrainian President Volodymyr Zelensky 2022’s ‘Person of the Year’, saying ‘he inspired Ukrainians and won global accolades for his courage in resisting Russia’s devastating invasion. ‘ 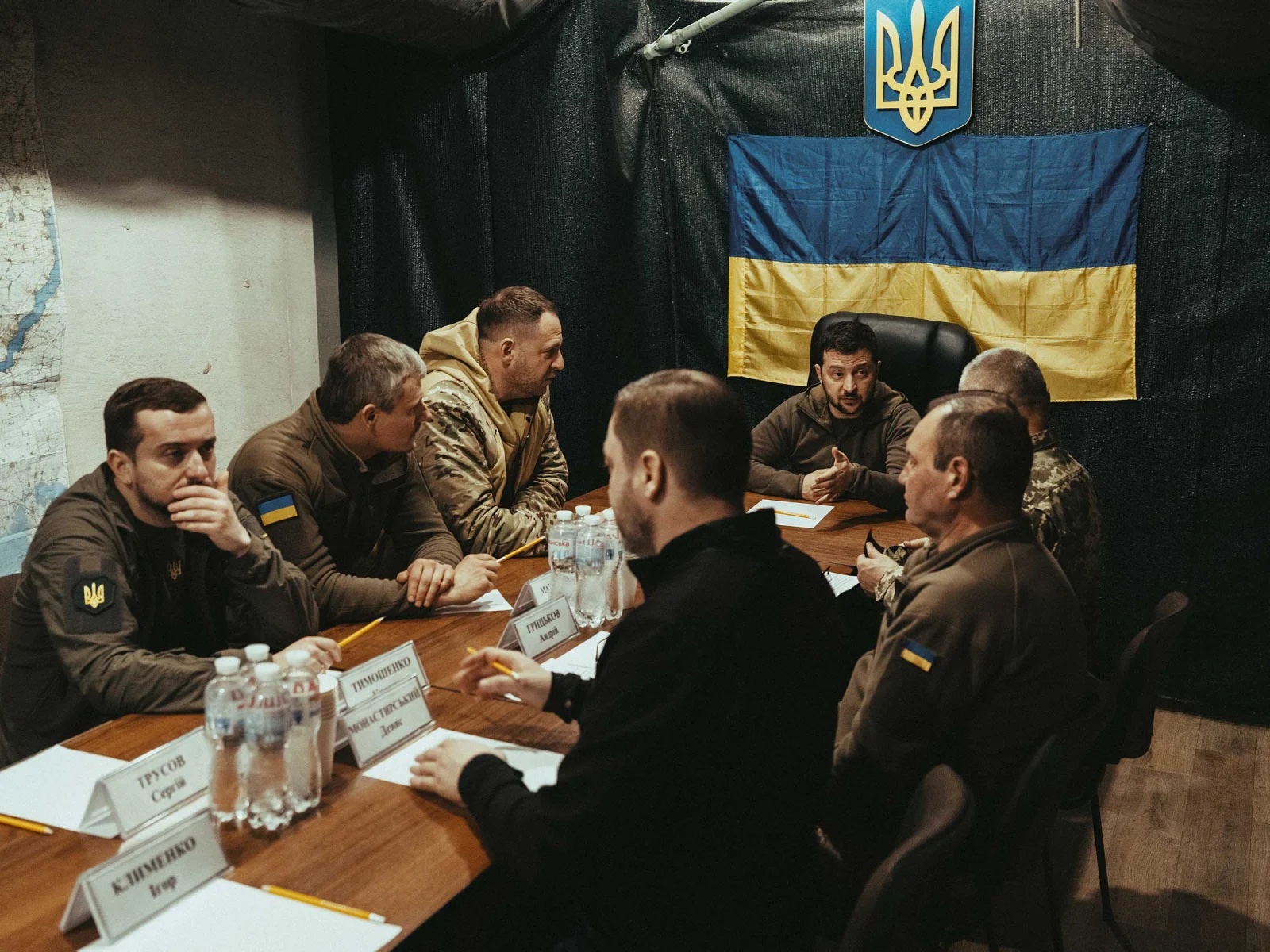 Where other leaders might have fled the country when the Russians invaded, the former TV host and comedian rallied the country to fight the invaders, broadcasting every night to the people of Ukraine from different locations.

Against the wishes of his security forces, he regularly tours the county, even visiting troops on the front line. 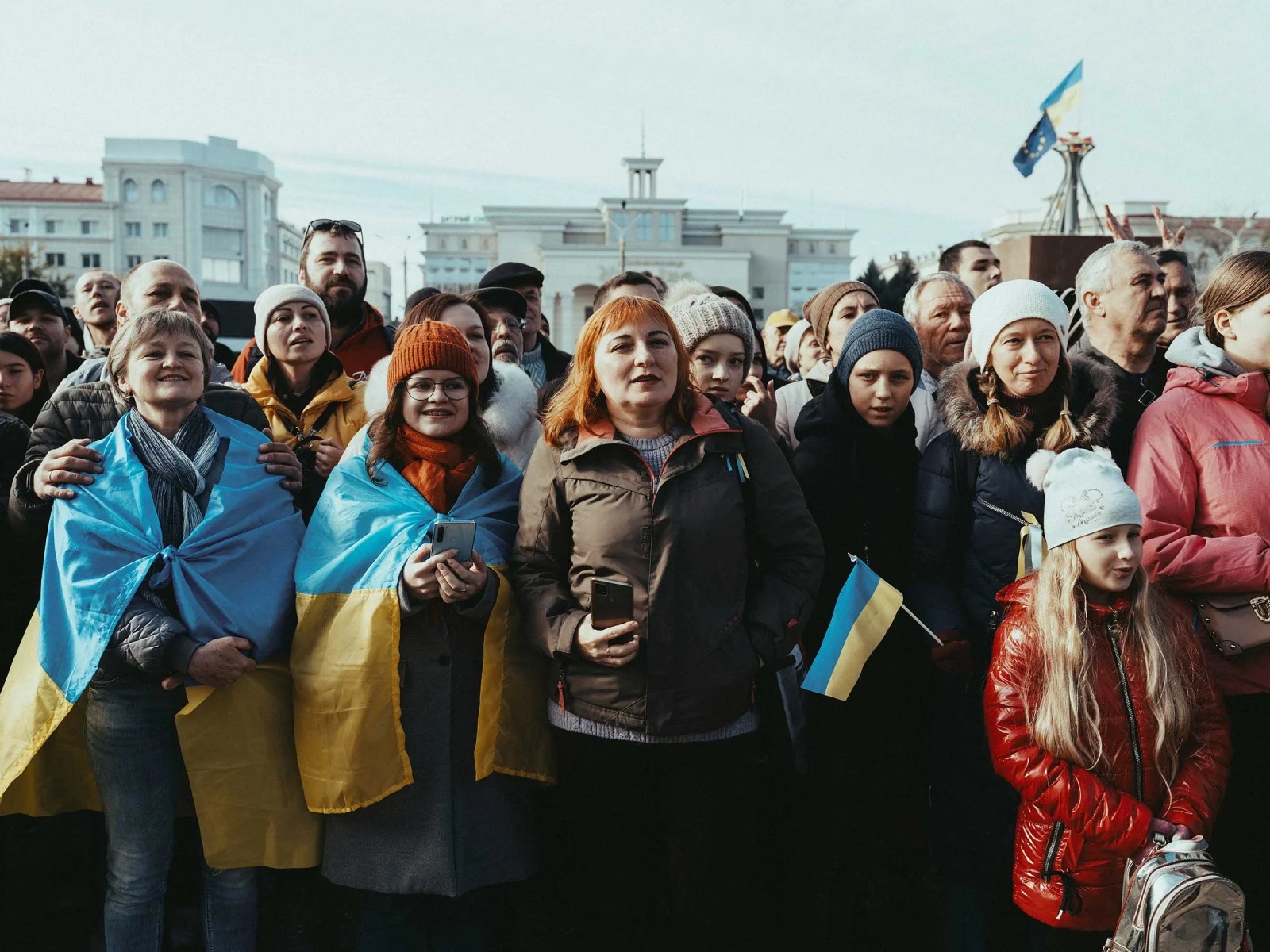 ‘Zelensky’s success as a wartime leader has relied on the fact that courage is contagious,’ Time wrote in acknowledging the 44-year-old leader.

‘It spread through Ukraine’s political leadership in the first days of the invasion, as everyone realized the president had stuck around.’

Editor-in-chief Edward Felsenthal said the choice of Zelensky – alongside ‘the spirit of Ukraine’ – was ‘the most clear-cut in memory.’

‘Whether the battle for Ukraine fills one with hope or with fear, the world marched to Volodymyr Zelensky’s beat in 2022,’ he said.