After 17 years, the beloved cast of the TV series West Wing is coming back to shoot a special, to encourage people to get out and vote.

Hoping to inspire voters, the ‘When We All Vote’, will feature all the main character reprising their roles, plus guest appearances they are keeping under wrap.

It will benefit the ‘When We All Vote’  nonprofit organization which is co-chaired by Michelle Obama.

Naturally, the Wizard himself, Aaron Sorkin is writing the original material.

‘Tommy and I are incredibly excited to be getting The West Wing cast back together for this staged reading and to support When We All Vote in their efforts to get all of us involved in this election,’ Sorkin said.

The special will be filmed in Los Angeles in early October and air on HBO Max.

A slightly older Martin Sheen, Rob Lowe, Dulé Hill, Allison Janney, Janel Moloney, Richard Schiff, and Bradley Whitford are all back playing their parts. Of course, Rob Lowe looks exactly the same as he did in the original shows 17 years ago. 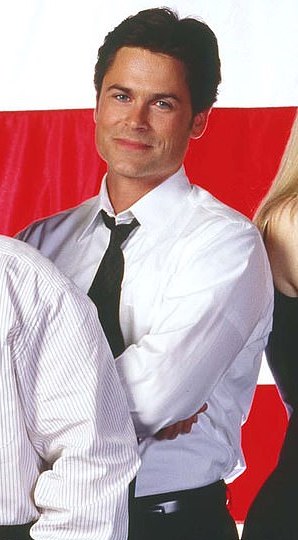 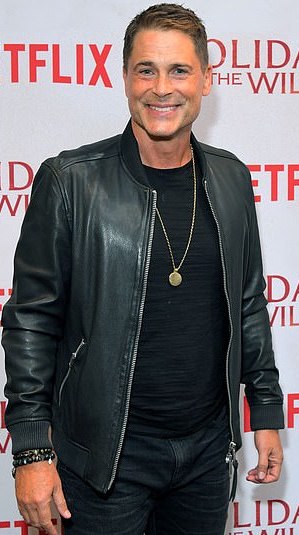