After Putin announced ‘partial mobilization’ to bolster troops in the country’s war on Ukraine, the streets erupted in protest. 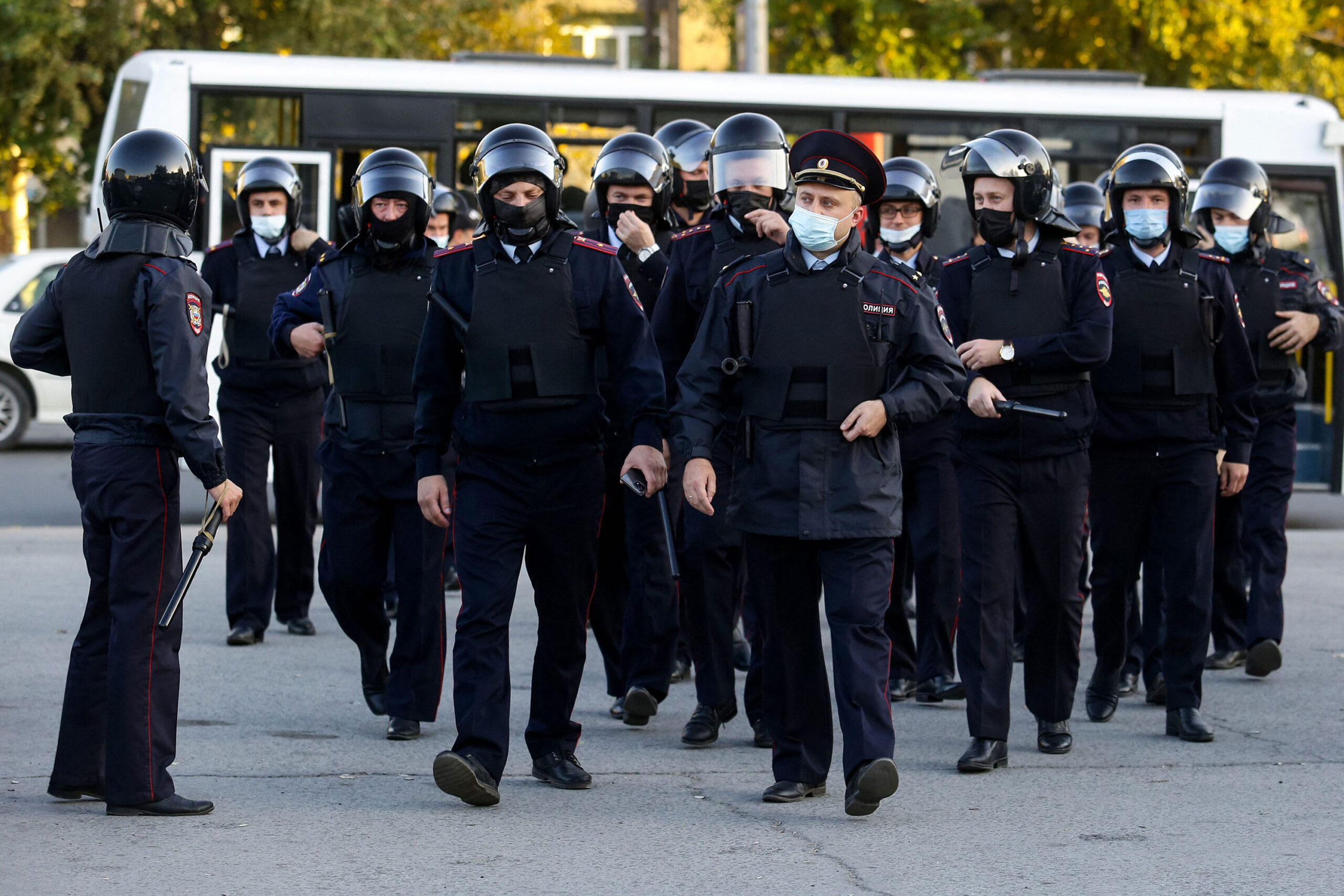 Over 100 were reportedly arrested, as social media exploded with videos of the violent arrests. of Russian citizens, marking the biggest escalation since the start of his war in Ukraine.