What’s all the fuss about?

To catch you up, actress Florence Pugh wore a gorgeous see-through pink gown to the  Valentino Haute Couture show in Rome last week which immediately elicited a storm of criticism. 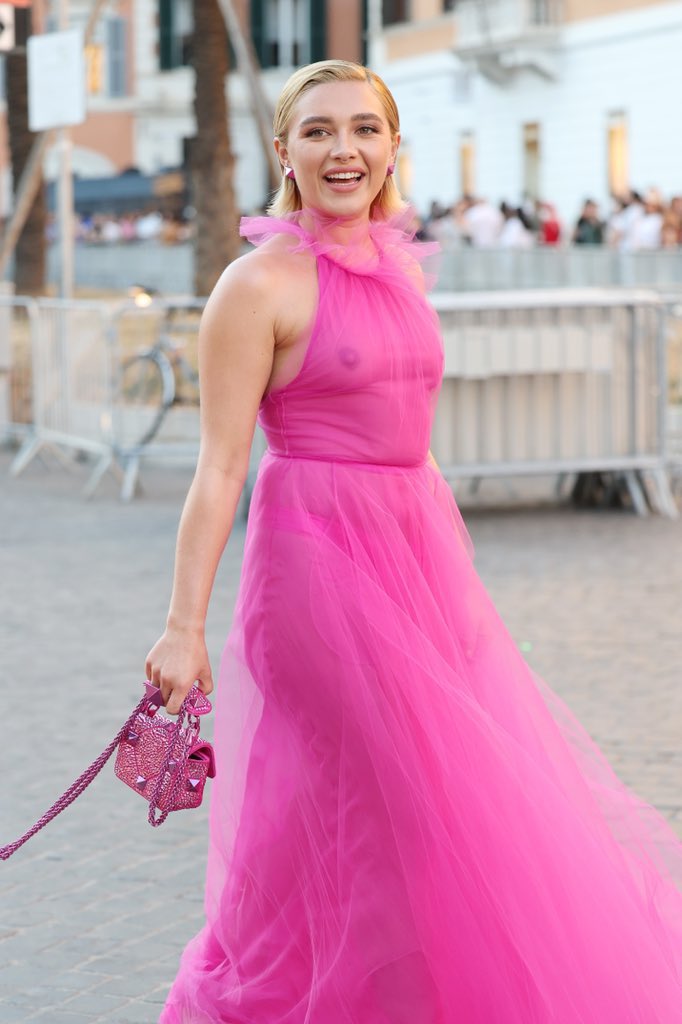 On Instagram, she wrote: ‘What’s been interesting to watch and witness is just how easy it is for men to totally destroy a woman’s body, publicly, proudly, for everyone to see. “

Some vile commentators took it upon themselves to criticize her breast size to which Pugh smartly replied:

‘So many of you wanted to aggressively let me know how disappointed you were by my ‘tiny t**s’, or how I should be embarrassed by being so ‘flat chested’.

‘I’ve lived in my body for a long time. I’m fully aware of my breast size and am not scared of it.’

Regé-Jean Page (Bridgerton) took some of the haters to tasks, writing on Instagram 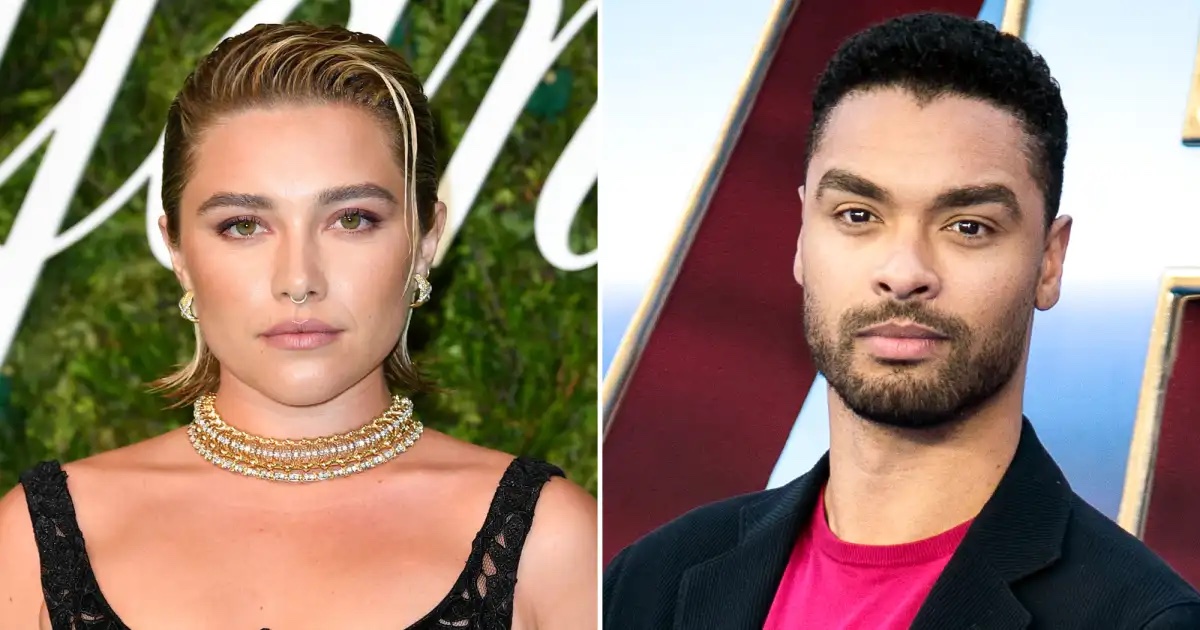 He added: ”The weird thing about misogyny is men actually listen to other men.’

We think she looks gorgeous. 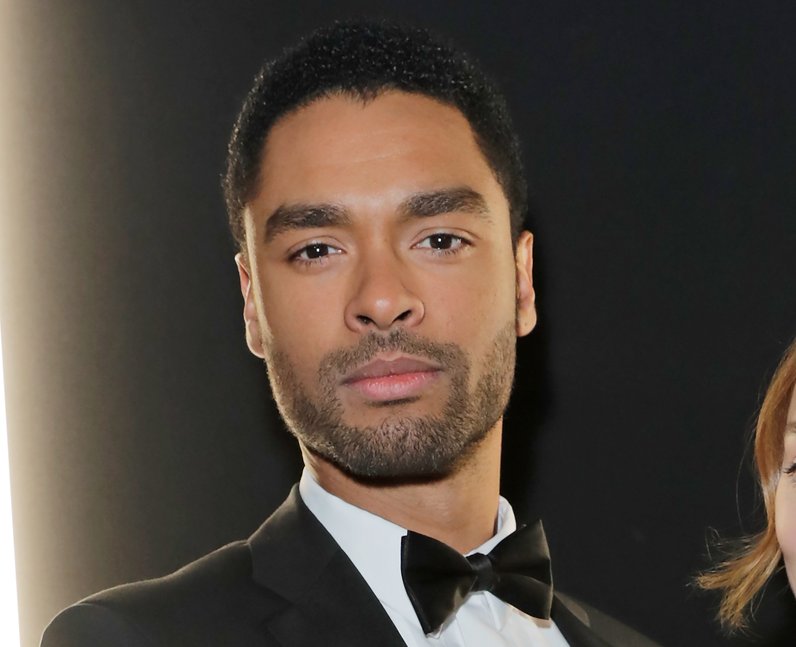