Trump was scheduled to attend the G7 session on climate, biodiversity and oceans, whose main focus was on helping fight the Amazon wildfires, but he completely skipped the meeting.

Remember, this is the same President who has called global warming a ‘Hoax devised by the Chinese’ and pulled the U.S. out of the Obama climate pact.

While the White House tried to cover his absence by saying he had meetings with India’s P.M. and German Chancellor Angela Merkel, they both managed to make the meeting with no problem.

One wonders why Trump is even at the G7 summit. 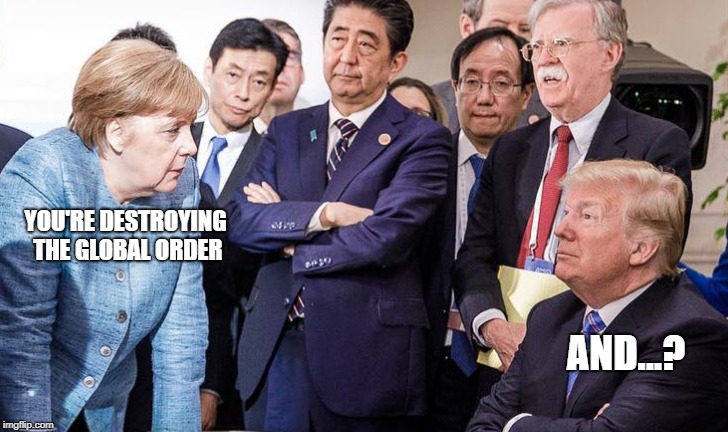