Search
Home
Celebrities
A petition to get DC Warner Bros to drop actress Amber Heard from the Aquaman 2 is now over 4 million signatures. 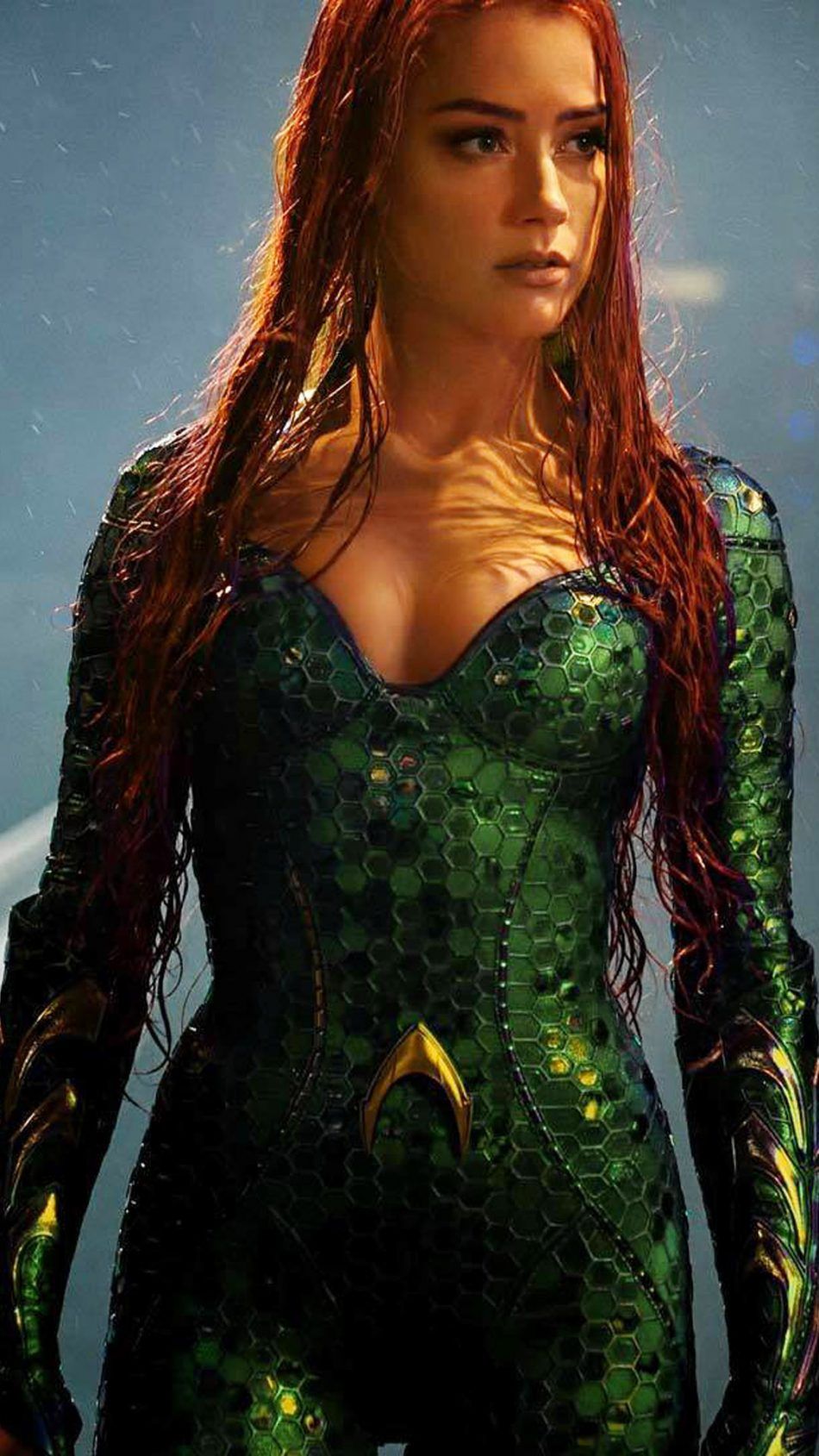 Remember, Depp is suing Heard for $100 million for her allegations of domestic abuse that he said cost him ‘everything.’ The actor was dropped by the ‘Pirates of the Caribean’ movie series and replaced in the ‘Fantastic Beasts’ film. 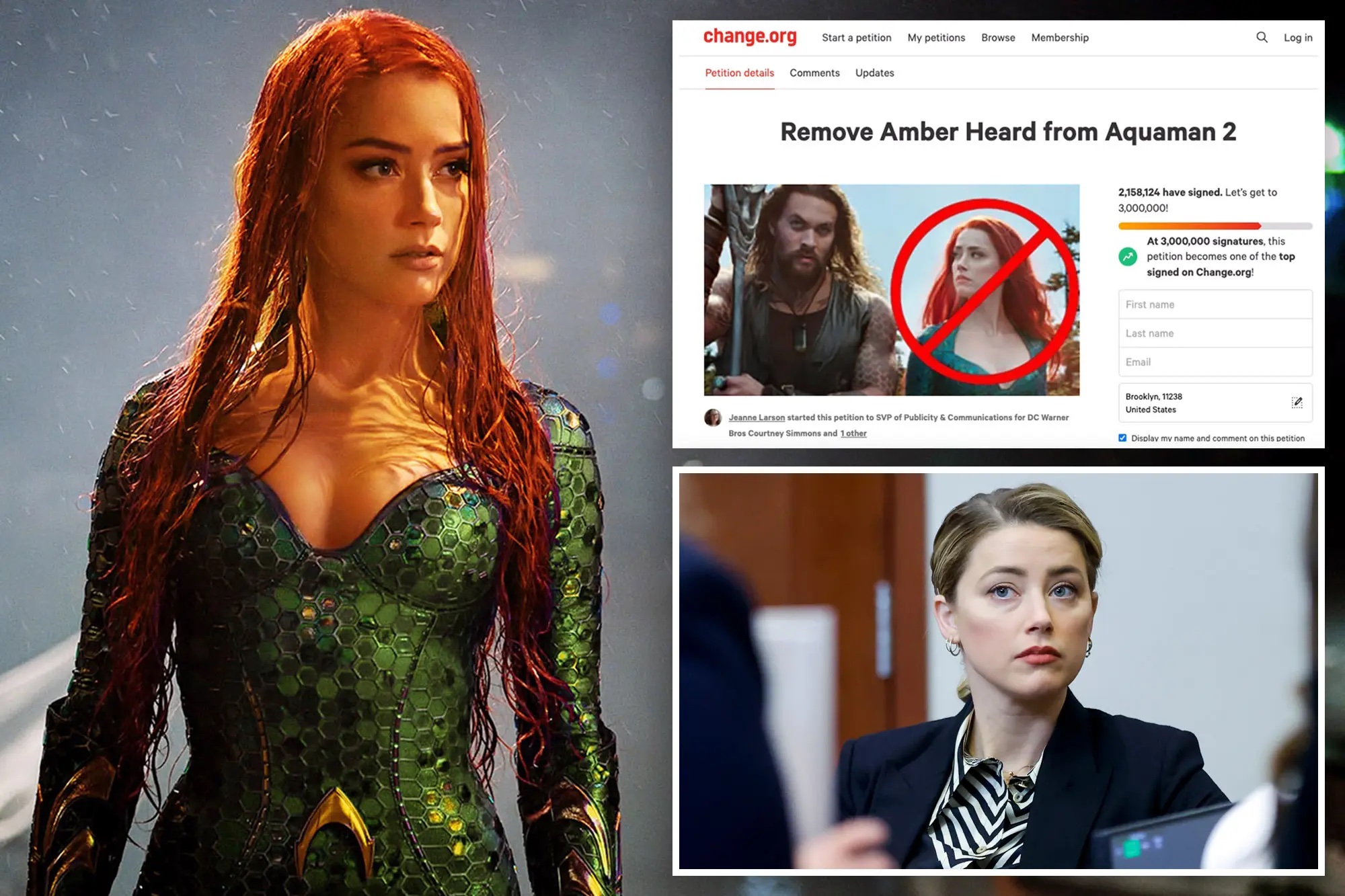 The two combatants were only married for two (contentious ) years and Depp has steadfastly maintained that he never hit her, or any other woman, for that matter.