Richard Fierro was at Club Q celebrating a birthday with his wife, their daughter and her friends when an attacker armed with an AR-15 style rifle and wearing a bulletproof vest burst into the club and started firing. The army veteran sprung into action, seizing the gun, and hitting the assailant over the head with it. The carnage would have been much worse if not for his actions.

“I just know I got into mode, and I needed to save my family — and my family was at that time everybody in that room,” he said in a news conference outside his home on Monday.

“That’s what I was trained to do. I saw him and I went and got him…  I tried to save people and it didn’t work out for five. There’s five people who aren’t home right now.”

When told he was a hero, he replied: 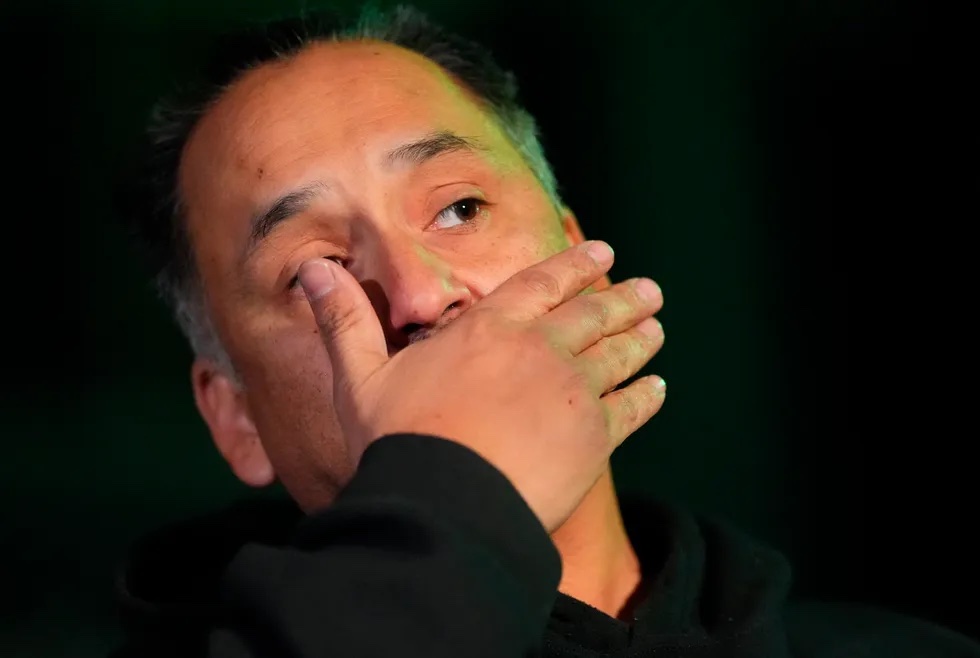 “I have never encountered a person who had engaged in such heroic actions who was so humble about it,” Colorado Springs Mayor John Suthers said of Fierro during a news conference Monday. “He simply said to me, ‘I was trying to protect my family.’”