Remember when the Justice Department officials told Trump’s lawyers that they believed he might have more classified materials than they found in the FBI raid of Mar-a-Lago? Were they tipped off, or did the National Archives department realize that more documents were missing?

Regardless, the DOJ ordered Trump’s attorneys to search his properties. 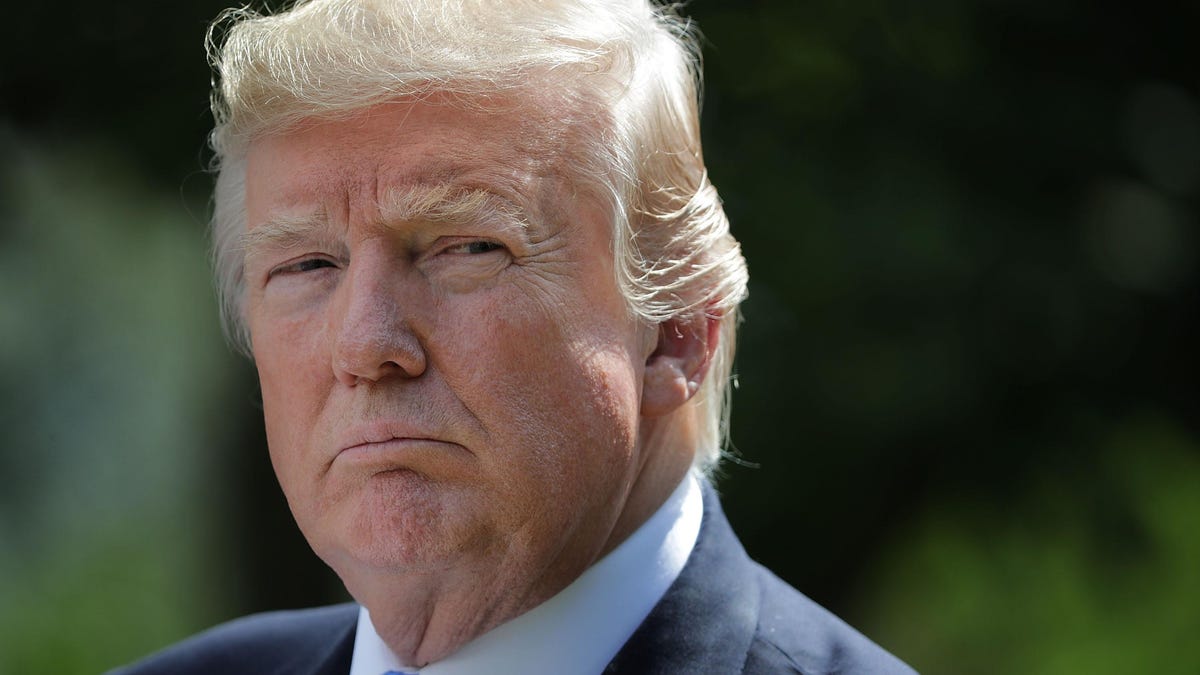 Now a search term hired by the former President has found additional classified documents in a Florida storage unit and are still searching Trump’s golf club in Bedminster, N.J. and at Trump Tower in New York.

‘It was suits and swords and wrestling belts and all sorts of things,’ a person familiar with the unit told the paper. ‘To my knowledge, he has never even been to that storage unit. I don’t think anyone in Trump world could tell you what’s in that storage unit.’

So Trump bundled up some top secret documents amid all the miscellaneous gifts and trophies?

National security at its finest.