The Academy ruled Friday that Will Smith will be barred from attending the Oscars for the next 10 years after he slapped comedian Chris Rock live during the awards ceremony. 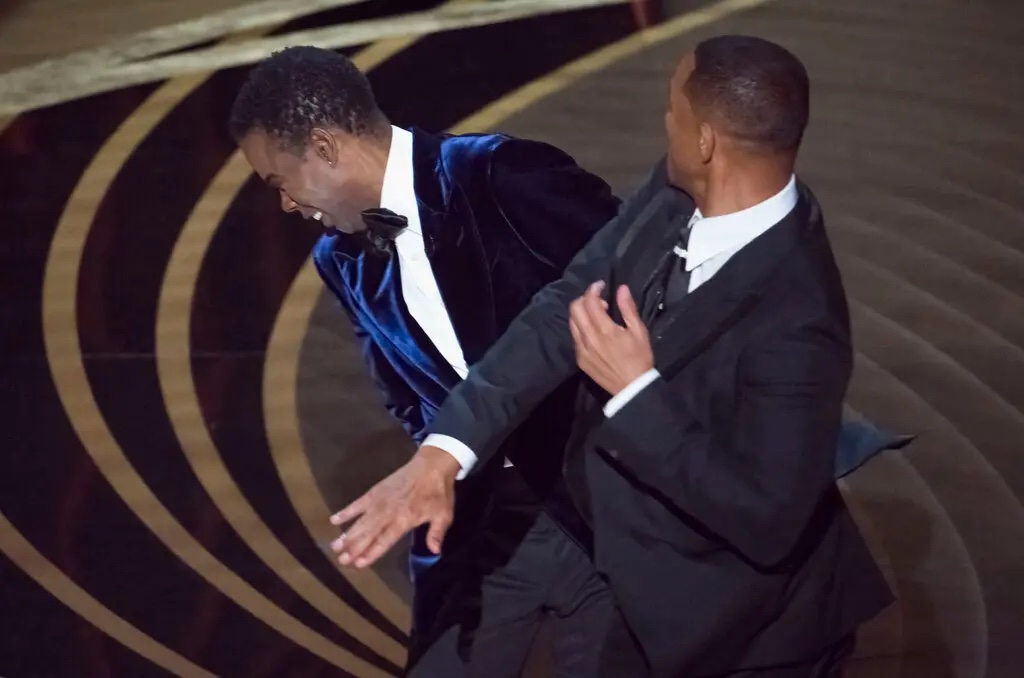 While Smith can be nominated for a statue, he won’t be able to pick it up in person at the Academy awards ceremony, nor attend any other Oscar parties. 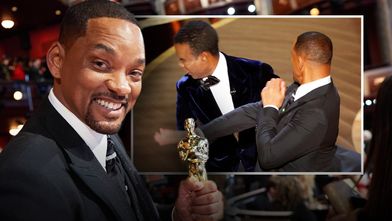 In an open letter released after a morning meeting of the academy’s 54 governors, the group also called Smith’s behavior “unacceptable” and admitted to not handling the situation properly during the telecast.

“For this, we are sorry,” said the statement. “This was an opportunity for us to set an example for our guests, viewers and our Academy family around the world, and we fell short — unprepared for the unprecedented.”