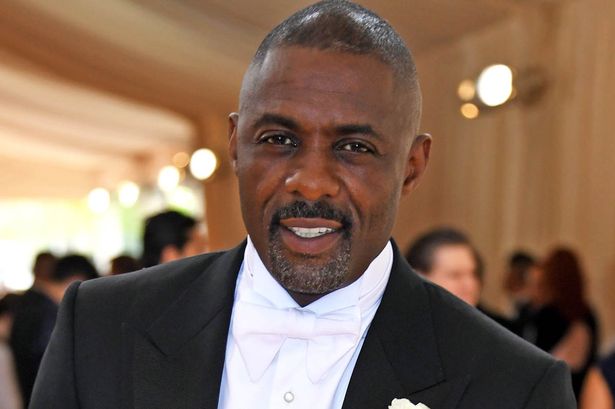 Every few years we hear the rumor that actor Idris Elba might be the next James Bond. (He does look dashing in a tux, after all.)

Now that Daniel Craig has indicated that this is his last go-around as the suave spy, the rumor mill has heated up again, but this time we have a little crumb of hope.

Director Antoine Fuqua reportedly has said that  “it is time” for a “non-white actor” to play the iconic character. Fuqua said the move “will happen eventually.”

Who better than Elba? 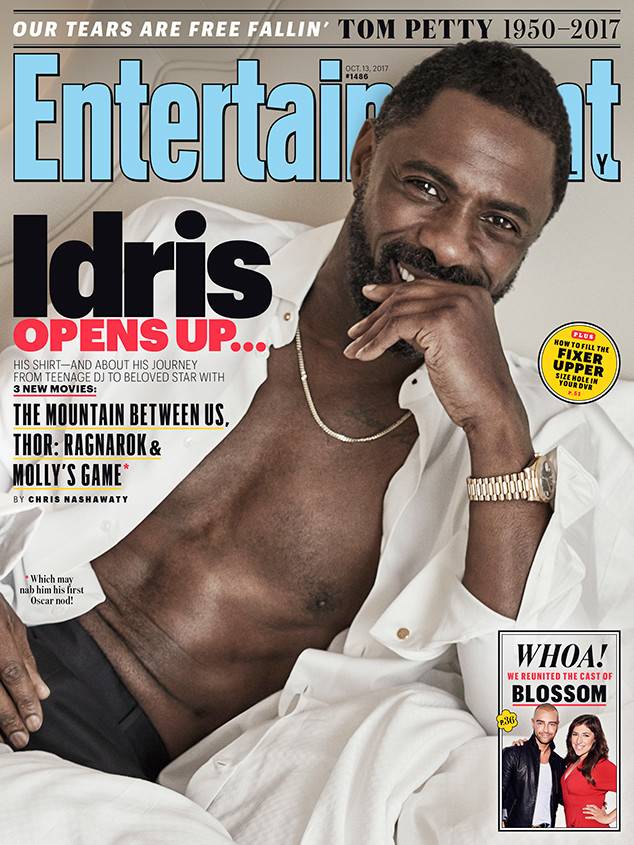 Elba, 45, was rumored to be the next James Bond in 2014 following the hack into Sony Pictures’ emails. Elba addressed the rumors with humor tweeting back in December 2014.  “Isn’t 007 supposed to be handsome? Glad you think I’ve got a shot! Happy New Year people,” Elba wrote at the time.