According to rumors (meaning no one knows if they’re true), the former host of The Bachelor is asking ABC for $25 million in his exit package or he’s going to spill the beans. (He collected 5 million per season before.)

Chris Harrison, the longtime host, was suspended from the reality TV show after a race controversy when he publically suggested ‘a little understanding’ toward a contestant who had attended a plantation-themed theme bash in 2018. The internet chastised him and after a lengthy suspension, the network decided to ax him. 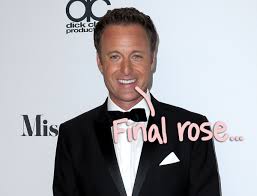 ‘He knows a lot about inappropriate behavior on set: fights between contestants, misbehavior including use of illegal substances while overseas and complaints from producers that were allegedly brushed under the carpet by ABC execs.’ 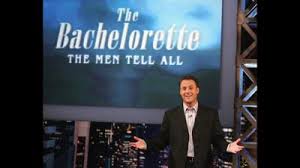