At music awards shows pretty much anything goes — and sometimes the wackiest outfits get the most press. Maybe that’s the plan?

Christina Aguilera, Kesha, and Shania Twain certainly, uh, stood out on the Red Carpet, but for all the wrong reasons.

Christina went for a gaudy angel look (?) with huge shoulders, a veil, and pearls as far as the eye could see. Kesha looked like she came straight from the shower, in a ‘wet look.’ Someone pass her a towel. 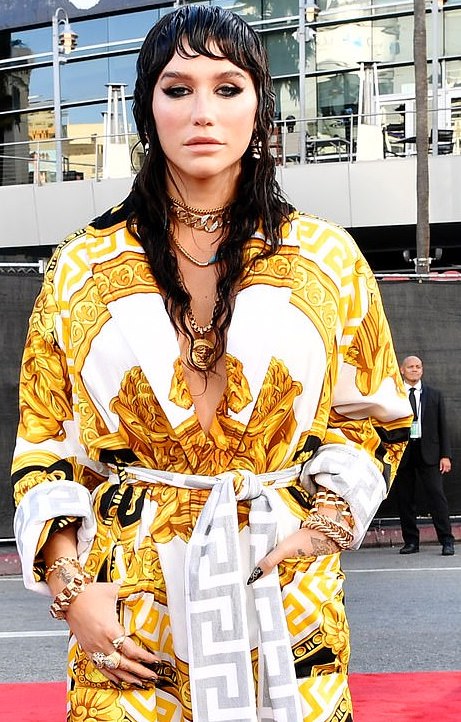 Even  Shania Twain whose style is usually on point stumbled this time, her silk blouse clashing with a black sequined skirt. All anyone could talk/gossip about was her hair though, that resembled a messy bird’s nest.

While some fashion wags had Billie Eilish on their worst dressed lists we were expecting something outlandish — which is her style. The 17-year-old didn’t disappoint in her wacky Burberry outfit complete with a sparkly mask. Never boring.