Remember when Cancun Ted tried to tell the public that the Cancun trip had been planned for a while, and then one of the neighbors on the group chat — nick-named the ‘Lovelies’ — leaked that they all had received last-minute texts about taking a trip to Cancun?

Now a disgraced Ted Cruz said on a radio show that Heidi is ‘pretty p***ed at that. She was over at the neighbor’s house yesterday.’

‘Here’s a suggestion: Just don’t be a**holes. Yeah, like, just, you know, treat each other as human beings, have some degree, some modicum of respect,’ he added.

It just goes to show you that absolutely no one likes the entitled Cruz couple. 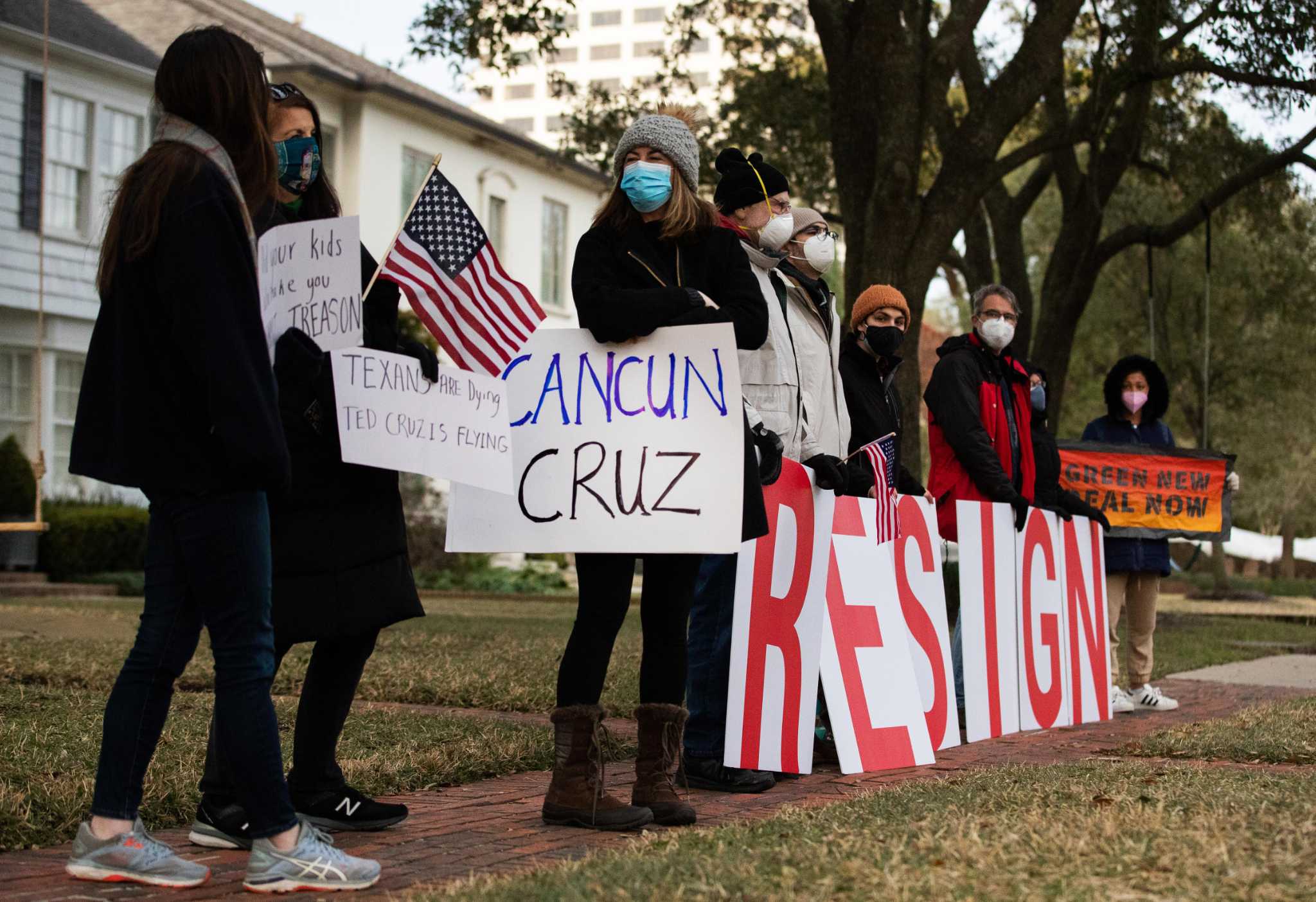