Gregg Sulkin wants to give you the shirt off his back — literally. Known for his role in the  HULU series “Marvel’s Runaways”, he joined the Share To Give and Thirst Project, creating a limited edition of t-shirts and a pretty cool water bottle.
Share To Give, a platform that bridges partnerships between influencers and charities has partnered with Gregg Sulkin and Thirst Project, the world’s largest youth water organization to raise money for those in areas who do not have access to clean drinking water.
Do good and get yourself a little something something in the process at Share to Give. 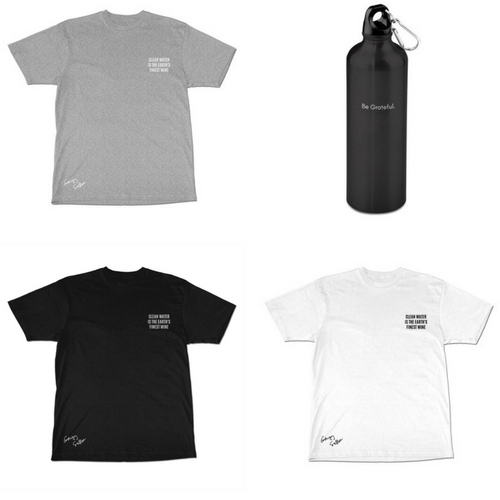