Remember, he had been barred from social media platforms after the Jan. 6, 2021, storming of the Capitol. When Elon Musk took over  Twitter, they reinstated the former President.

This comes as Trump is weighing running again for President. 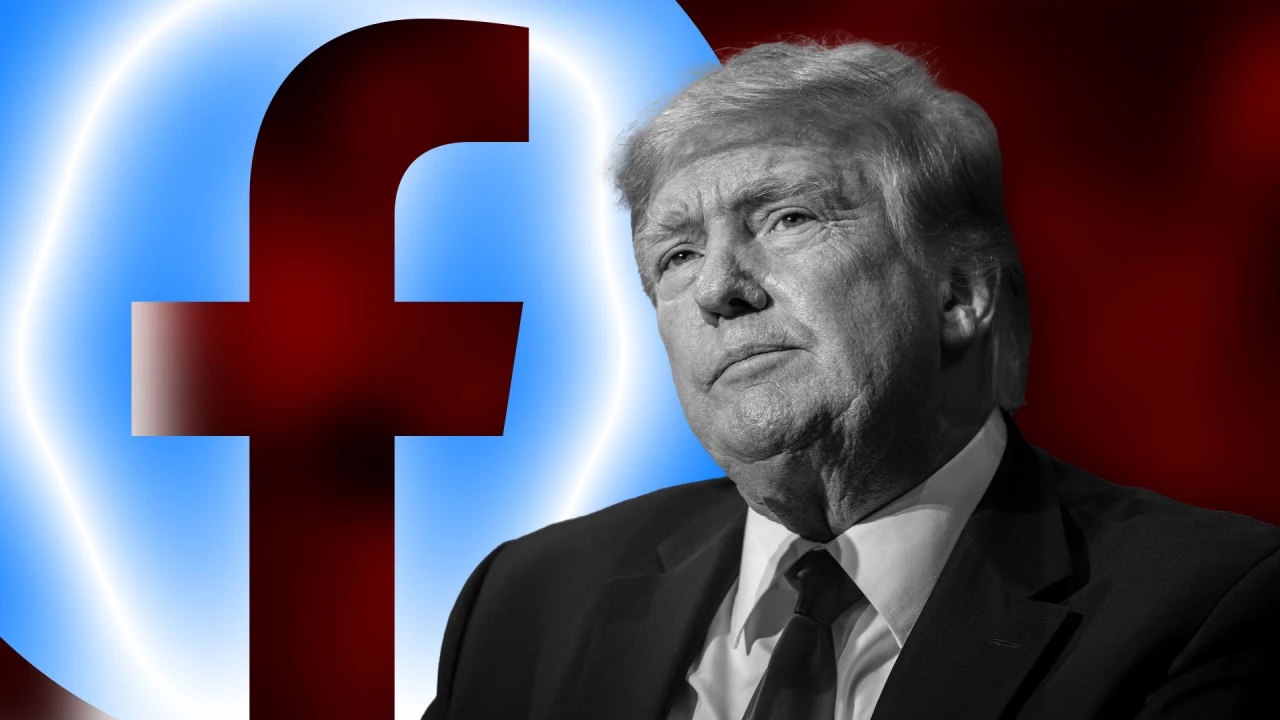 “The public should be able to hear what their politicians are saying — the good, the bad and the ugly — so that they can make informed choices at the ballot box,” said Nick Clegg, Meta’s president of global affairs. “But that does not mean there are no limits to what people can say on our platform. When there is a clear risk of real world harm — a deliberately high bar for Meta to intervene in public discourse — we act.”