The Eastern Canadian seaboard normally doesn’t get hurricanes so when Fiona smashed into the provinces with winds up to 80 miles per hour, 40-foot waves, and non-stop rain it caused terrible damage and so far has taken two lives. It swept away houses, stripped off roofs, and knocked out power across the country’s Atlantic provinces.

‘The devastation is immense,’ Nova Scotia Premier Tim Houston said. ‘The magnitude of the storm is incredible.’ 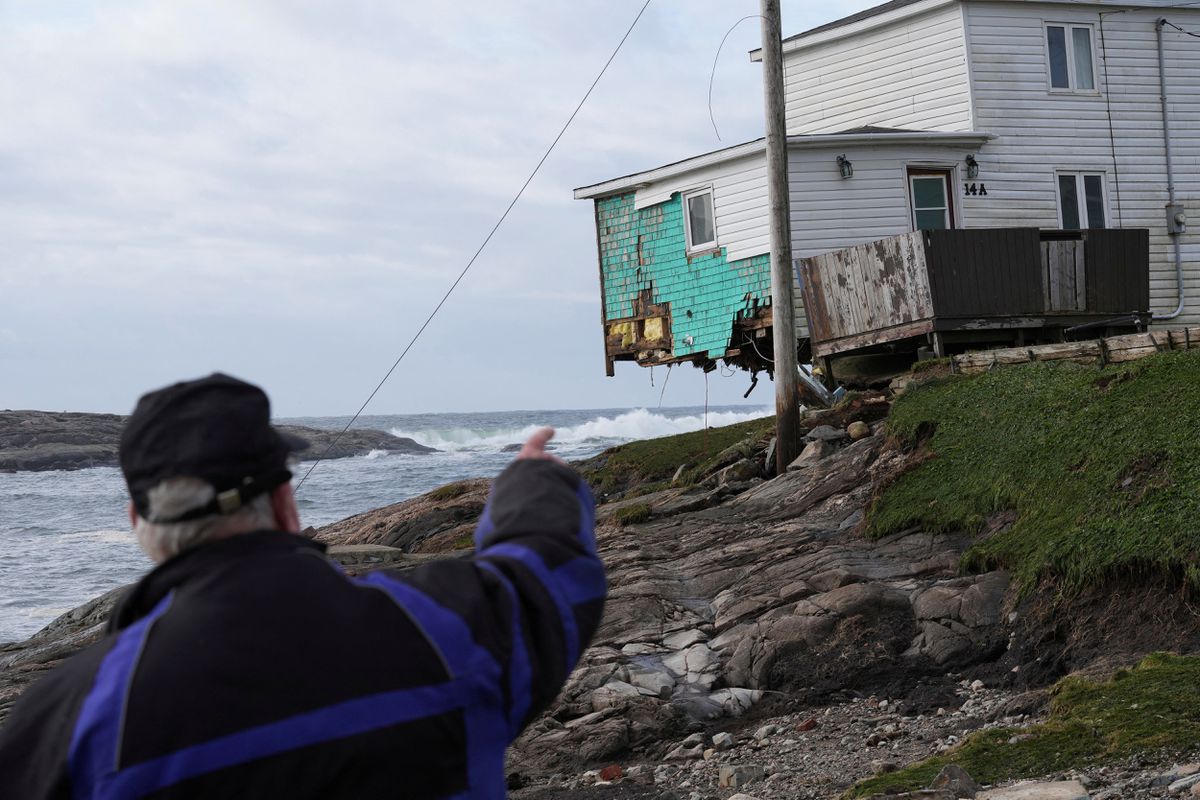 Canadian troops are now being sent to assist the recovery from the devastation of storm Fiona and try and restore power. 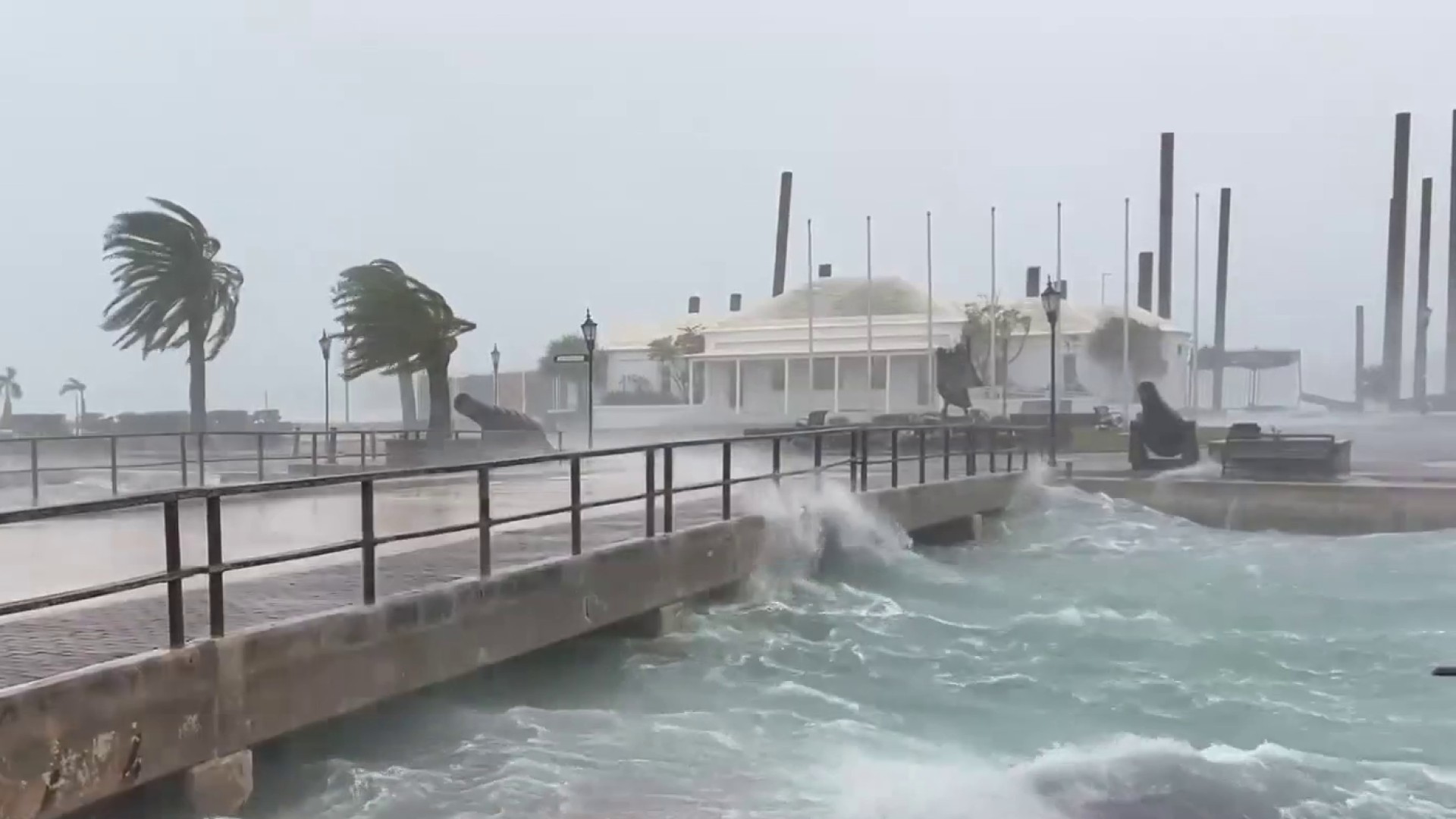 ‘The magnitude and the severity of the damage is beyond anything that we’ve seen in our province’s history,’ stated Prince Edward Island’s Premier Dennis King.