Fed up with dangerously long hours (16-hour-plus workdays) few meal breaks, and minimal benefits,  IATSE members — the 60,000 ‘below the line’ crew that powers all TV, film and commercial productions —  in September took a vote with 99% in support of a strike. 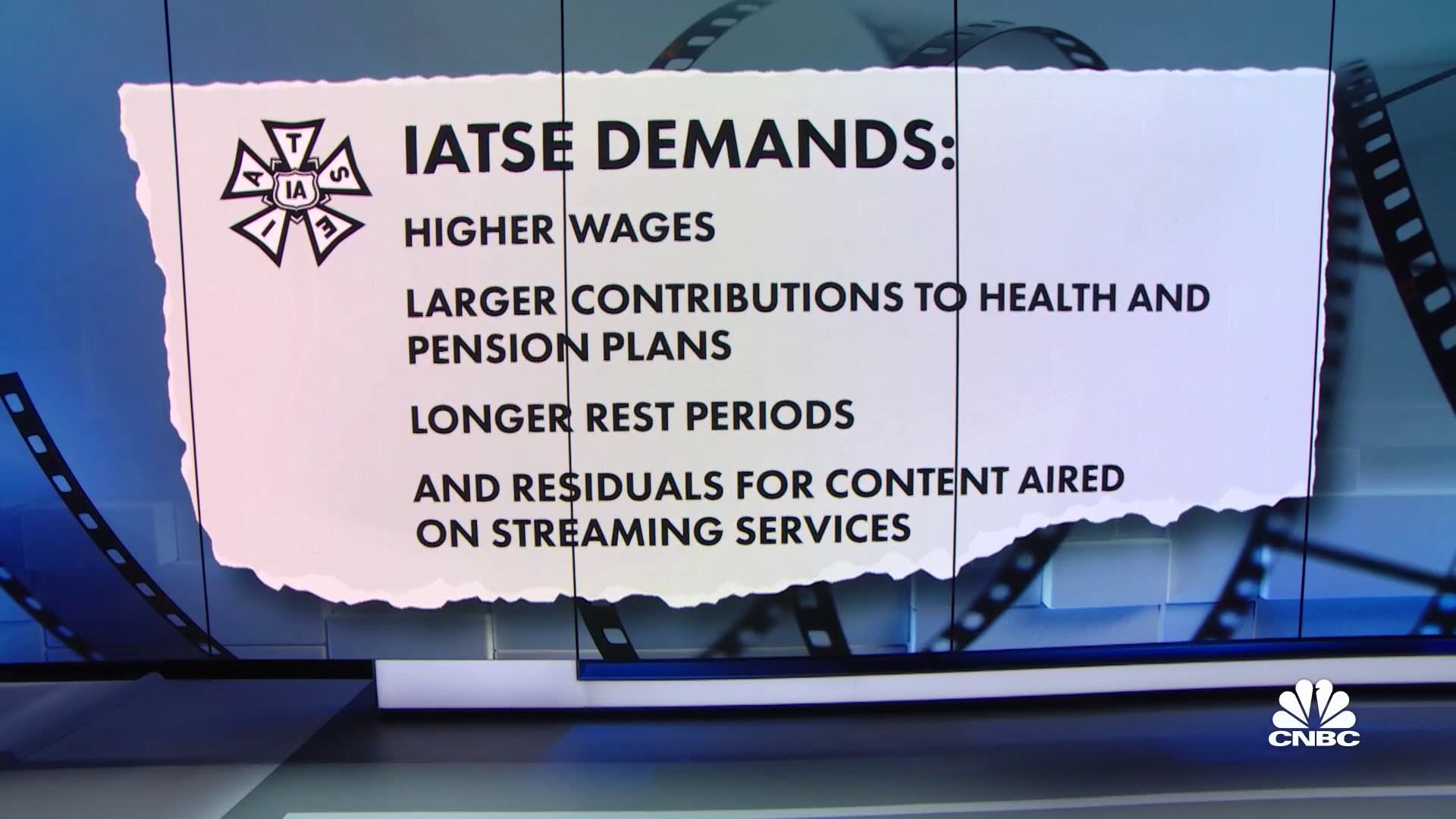 On Saturday, a deal was struck between Hollywood’s major studios and leaders of the crews’ union, which includes 3% annual wage hikes, improvements in pay and conditions on streaming productions, observance of the Martin Luther King Jr. holiday, and a rest period of 10 hours between daily shoots and 54 hours on weekends. No more ‘Fraturdays’ when crews work late into Friday night and Saturday morning.

The union president called it “a Hollywood ending.”

This isn’t just happening in Hollywood but nationwide as labor groups everywhere as burned-out workers quit their jobs in record numbers.