It’s no surprise to anyone that the chief narcissist of the U.S., Trump, will speak on all four nights of the Republican National Convention.

Trump will give his acceptance speech from the White House, despite the ban on using Federal property for political purposes. The ‘theme’ for each night:

Though Trump hinted there would be surprises, the armed ‘Ken and Karen’ are expected to make a big splash. And HALF, yes half, of the convention speakers have the same last name. 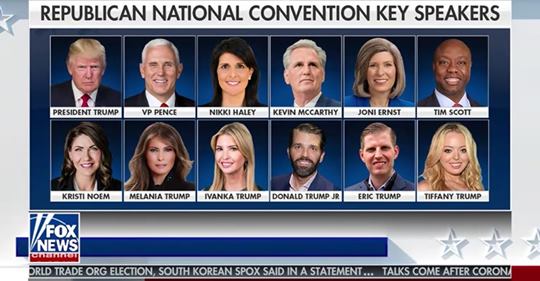 Can they go lower than that? Knowing Trump the answer is: YES. 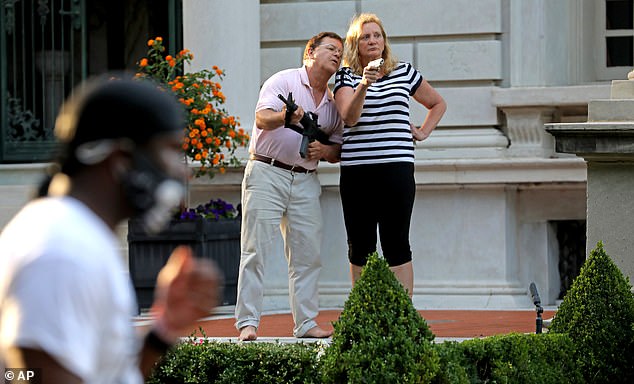