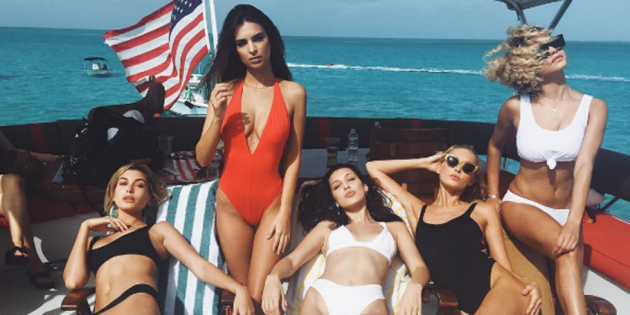 We’re just learning that Fyre Festival organizers spent millions of dollars on their celebrity guests, private planes and yachts to promote their supposed  ‘luxe’ event, and yet ‘forgot’ to order critical services such as toilets or caterers until the last minute.

Reportedly, Kendall Jenner was paid $250,000 for one Instagram picture alone, while the organizers shelled out hundreds of thousands for other top names such as Bella Hadid, Elsa Hosk, Emily Ratajkowsk and Rose Bertram. In fact, even the smallest ‘social media influencers’ were paid almost $20,000 each.

Interestingly, Kendall has since deleted the Instagram post and Bella Hadid has apologized, saying she had no idea the event would be such as disaster. Maybe time to stop listening to these ‘influencers,’ who are just in it for the money? 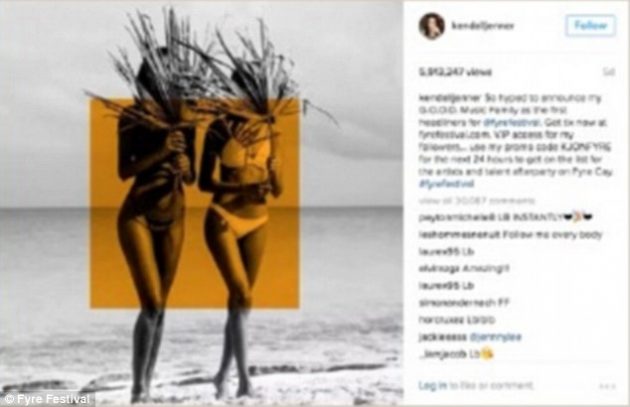 Fyre Festival organizers reportedly paid Kendall Jenner $250,000 for one Instagram picture (which she has since deleted.) 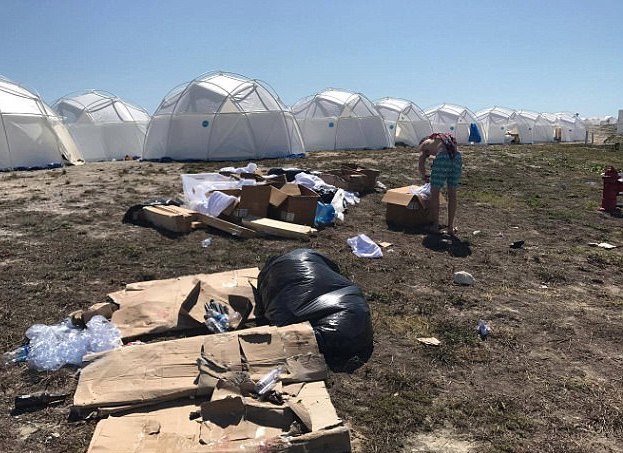