The result of the US election 2020 is not going to be decided anytime soon, Donald Trump has made that clear, and he’s also made it clear to the world that the USA is nuts and is a (really unfunny) joke.

The world has viewed the US as some kind of boisterous, narcissistic, and tumultuous teenager for years now, and it’s become ever-increasingly apparent that the “American Dream” started turning into a nightmare decades ago. But, the arrival of Donald Trump upped the ante considerably.

The United States of America has morphed into a punchline and a freakshow, and as the election unravels, a potential dictatorship.

Few people in Europe believed that Trump could ever actually become President the first time ’round, and the majority of them have watched with a mix of fascination, horror, and bemusement as the former reality TV star has shown-off his thin-skinned, petty narcissism and compulsive lying in his never-ending spew of tweets and highly questionable speeches.

Meanwhile, the Middle East, Latin America, Asia and Africa have sat back with the popcorn and watched the shit show unravel, and, well, it’s been quite the show, that’s for sure–putting on a terrible but compulsive viewing trainwreck is one thing Trump does actually excel at. 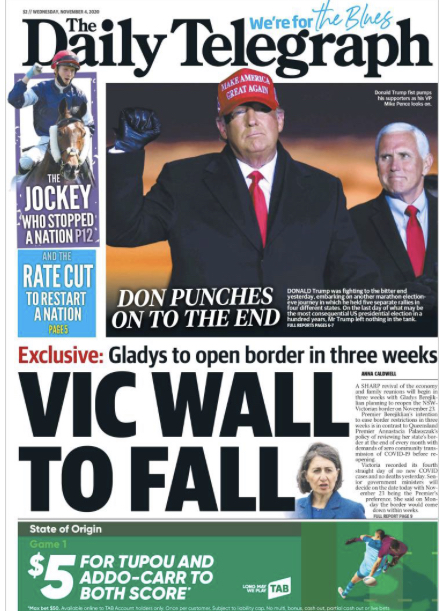 The majority of Europeans are in disbelief that Trump could even stand the chance of winning again, they’re shocked that it’s such a tight-run race, believing that surely his former supporters (with the exception of the hard-core Alt-Right cult base) can see through the ludicrous bravado and baseless boasts. Certainly, one thing’s for sure, absolutely nothing has improved for those people during Trump’s tenure, and there’s only so much a person can blame on Obama. 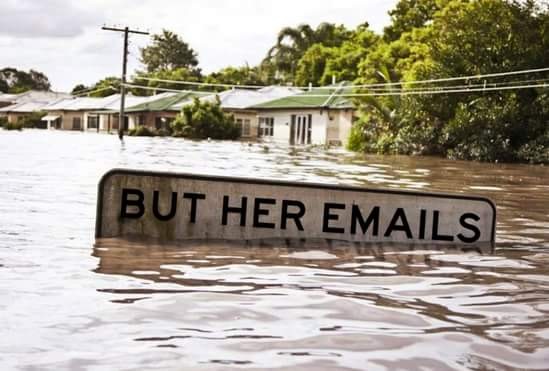 The UK specifically has been stunned and shocked by Trump’s outrageous rhetoric, hatred, division and deception (but, hey, glasshouses and all that), and they’ve been pretty sure that there’s no way Trump will be elected again, or that he can hang on to power if Biden actually wins.

Their shock has slowly been shifting to concern however following Trump’s adamant and repeated claims that he will not concede power even if the public votes otherwise. Trump’s been building his case for holding on to office for weeks now (so much for being a master 5-D chess player) with his unsubstantiated and totally “fake news” whining about mail-in ballots fraud. 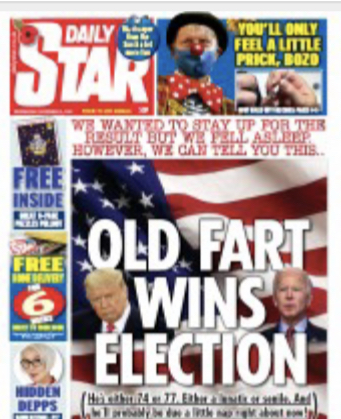 Trump’s bizarre and unprecedented impromptu “victory” speech earlier this morning, when only a few states had reported their results, and none of the mail-in ballots (which tend to skew heavily majority democrat) had even been counted, has really added to the concern.

It’s becoming ever-clearer that if Biden does win Trump is going to insist it’s down to “voter fraud”, he’s going to push it to the Supreme Court and he’s going to argue that mail-in ballots that were counted after the voting cut-off deadline should not be included (even if they were posted in time).

With the exception of the world’s already existing dictatorships, and those living in countries that have no faith at all in their political system, people around the world are in disbelief that what was once the bastion of democracy and the “leader of the free world” has sunk totally into the gutter.

Not to mention, facing a potential civil war (which I would argue has been building for the past four years anyway, and is inevitable).

But hey, that’s showbiz folks, welcome to the season finale of the USA. 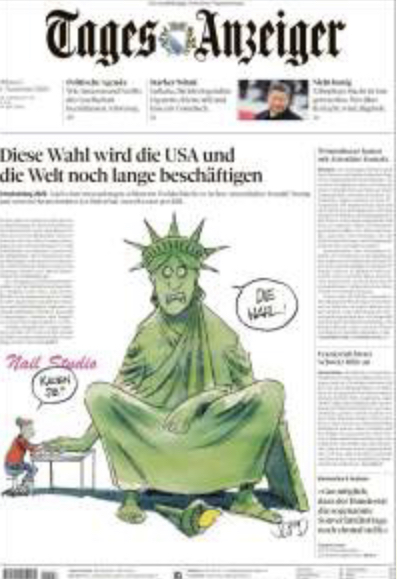