Tuesday Trump — to no one’s surprise — proved that not only does he not abide by the law, but believes he’s above it too when he claimed he was the ‘Chief law enforcement officer.’

Technically, that title belongs to the attorney general of the United States, not the President but Trump has never cared much about the law.

This follows Trump’s pardoning spree, when he granted clemency to white-collar criminals, many of them his supporters.

“I’m allowed to be totally involved,” he told reporters as he left Washington on Tuesday for a trip to California, Nevada and Arizona. “I’m actually, I guess, the chief law enforcement officer of the country. But I’ve chosen not to be involved.”

By pardoning his supporters Trump is sending a message that if his past associates don’t turn on him, he’ll swiftly pardon them. 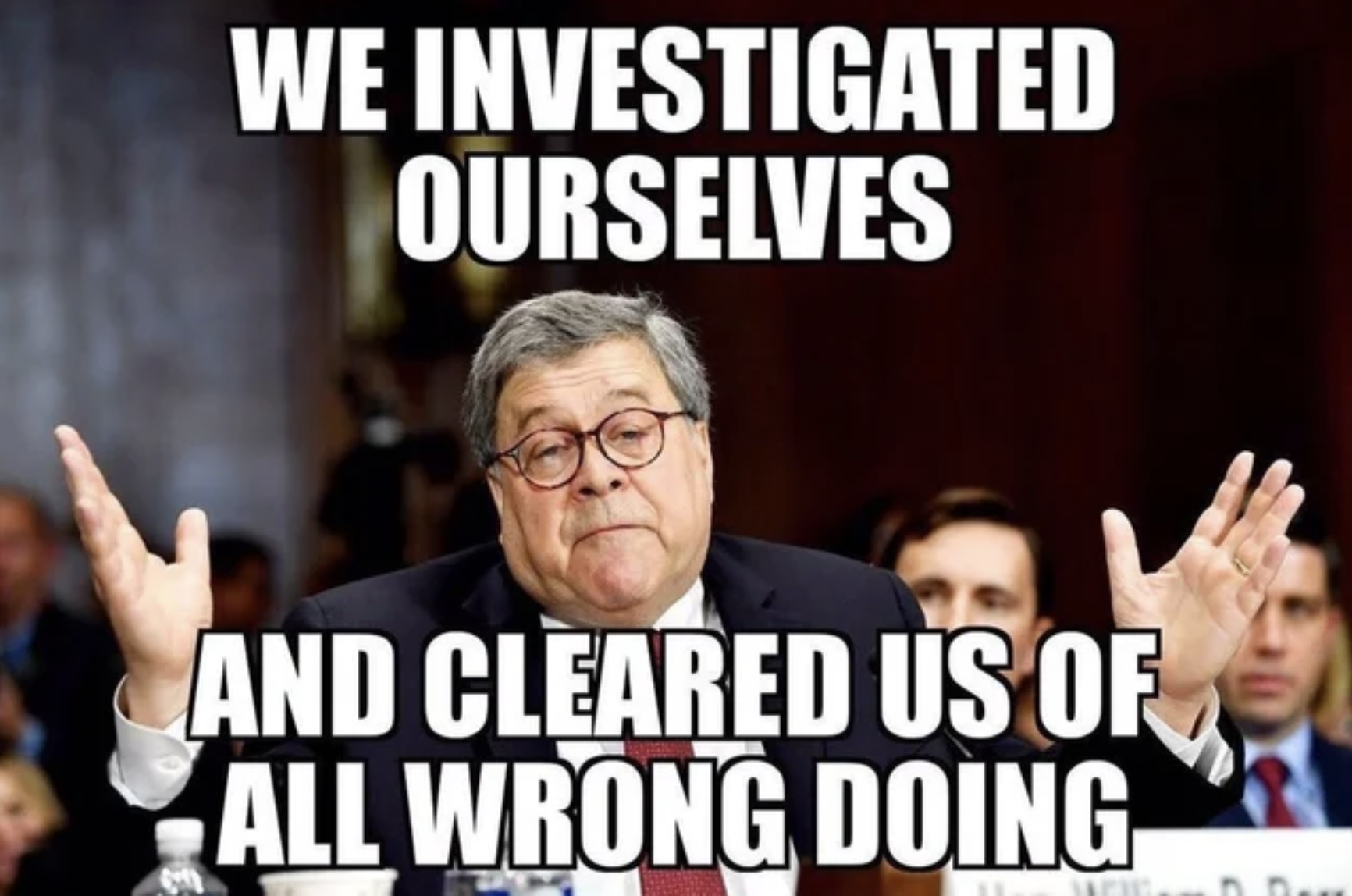