Former Minneapolis police officer Derek Chauvin is accused of the murder of George Floyd last May after he knelt on his neck for nine minutes. But the jury selection was delayed Monday as the prosecutors tried to add a third murder charge.

Now jury selection is in high gear but still could take up to three weeks. The challenge is to find an impartial jury after the horrific video of Chauvin cutting off Floyd’s oxygen went viral.

In fact, one of the key questions to jurors asks if they or someone close to them participated in “any of the demonstrations or marches against police brutality.” If so, did they “carry a sign? What did it say?”

Meanwhile, the city of Minneapolis is on edge, looking more like a war zone than downtown. 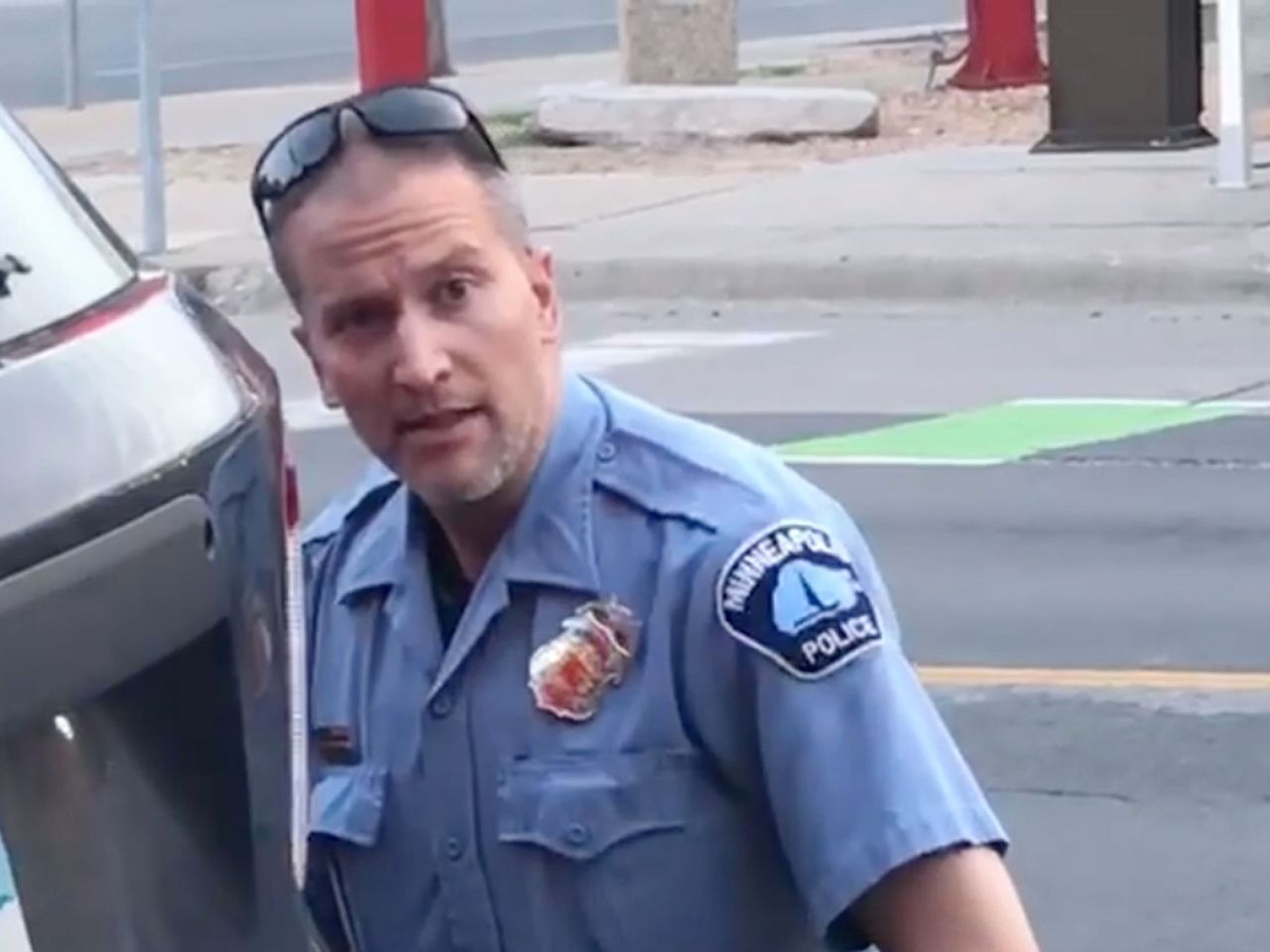