The rock band announced their US tour in September will go on as planned and include an emotional tribute to their fallen drummer, Charlie Watts.

The band had already hired a replacement drummer — Steve Jordan — as Watts had just undergone an operation and wasn’t up to the rigors of touring so soon.

Charlie Watts died at age 80 on Aug. 24. Members Mick Jagger, Keith Richards and Ronnie Wood will continue their ‘No Filter Tour’ in St. Louis on Sept. 26. 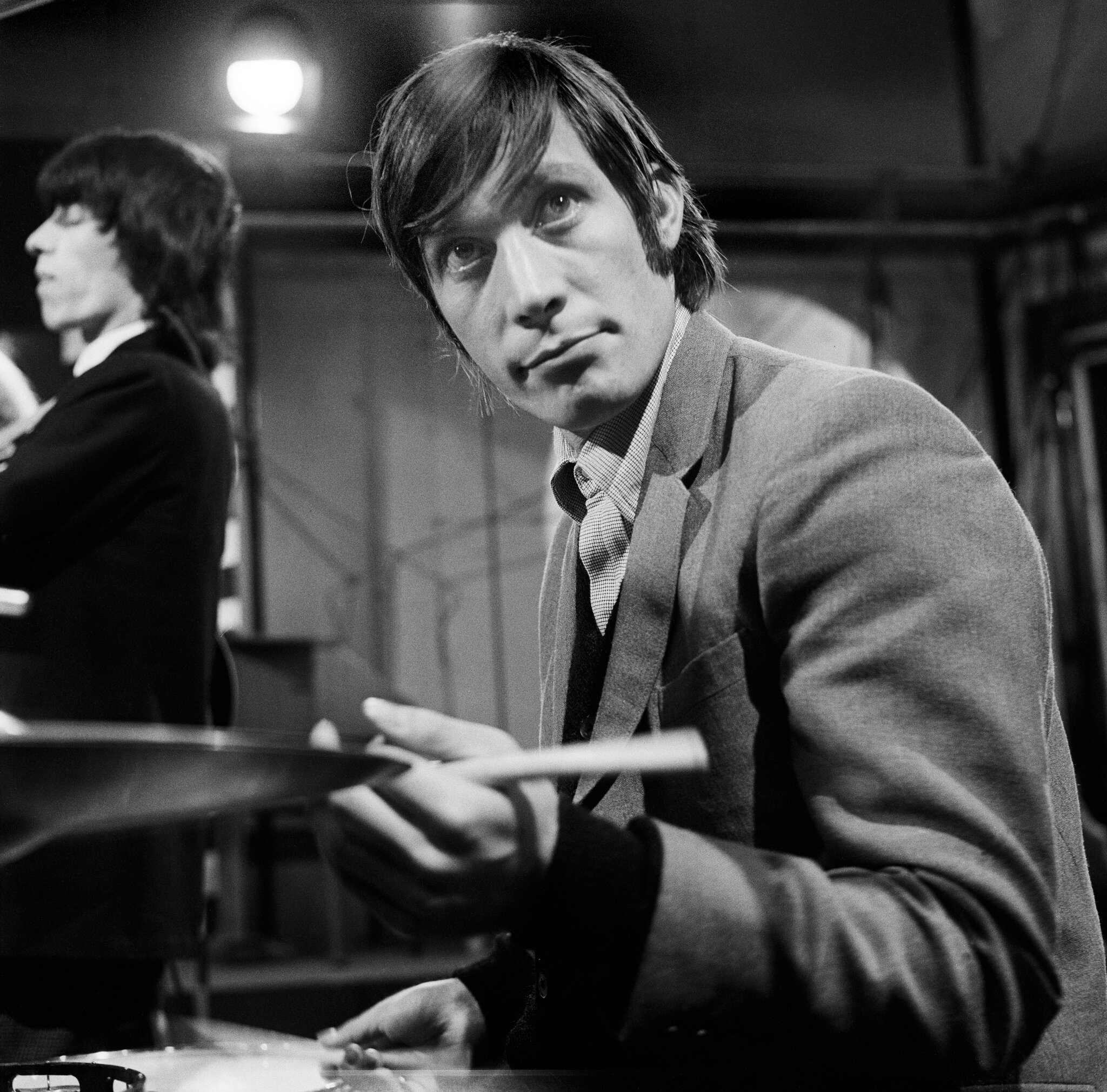