Like every airline, Southwest struggled with summer crowds as they suddenly tried to ramp up the hiring of pilots and airline personnel after laying off many employees during the pandemic.

So the news that Southwest had the worst on-time performance and the greatest percentage of canceled flights of any of the nation’s four major airlines in June and July wasn’t a big surprise. 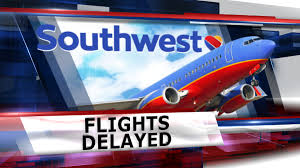 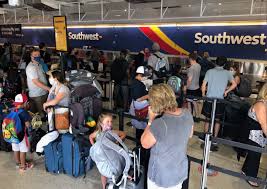 Besides disgruntled flyers, pilots, flight attendants, and mechanics have all voiced complaints about Southwest’s operations. Flight attendants report they are ‘near breaking point.’

If you’re holding a tix on a Southwest flight this weekend, we wish you luck.