A former member of the infamous Russian mercenary group ‘Wagner’ made a daring escape to Norway and is now speaking out about war crimes perpetrated by the Russians.

In one explosive report, he says former prisoners who were freed in exchange for fighting in the war against Ukraine were being executed instead of released after they served.

“Some of the prisoners were buried on the spot and gave out as missing,” he said, adding that he was aware of 10 executions. 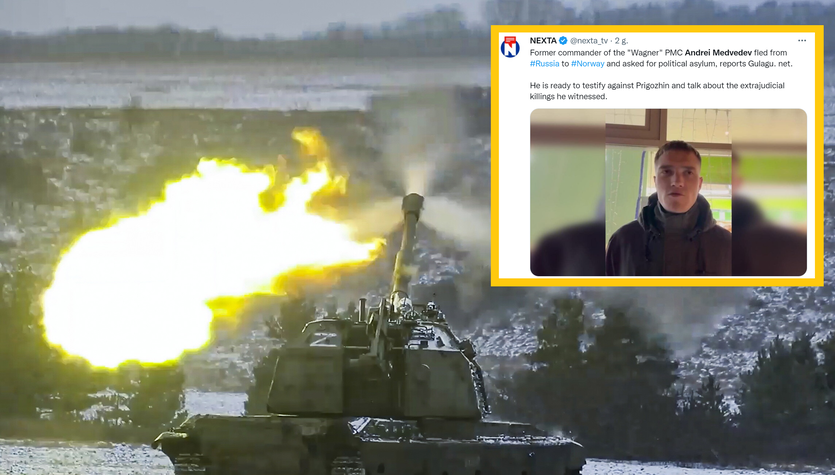 “I am afraid of a painful death,” Medvedev told Vladimir Osechkin, the founder of Gulagu.net, which said it helped the former mercenary leave the country after he approached the group as he feared for his life. 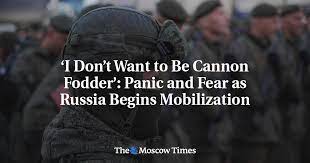 “There were heavy losses, for one offensive we could have 15-20 killed in our squad,” Medvedev said in a separate video posted by Gulagu.net from December.“They stopped considering us as people and began to practically treat us like cannon fodder,” he said of the period after the prisoners arrived in the latter half of last year.