Remember when Gordon Sondland, the US ambassador to the EU, testified in the impeachment hearing last month? Sondland testified that he did not ‘ultimately know why the aid to Ukraine was withheld.’

Weeell, now he’s ‘refreshing’ his memory, changing his earlier testimony to say that he miraculously remembers telling a Ukrainian official that the US “would likely” hold off on military aid until Ukraine agrees to the investigations the President wanted. He claims that his memory came back after hearing other people’s testimony. Uh-huh. 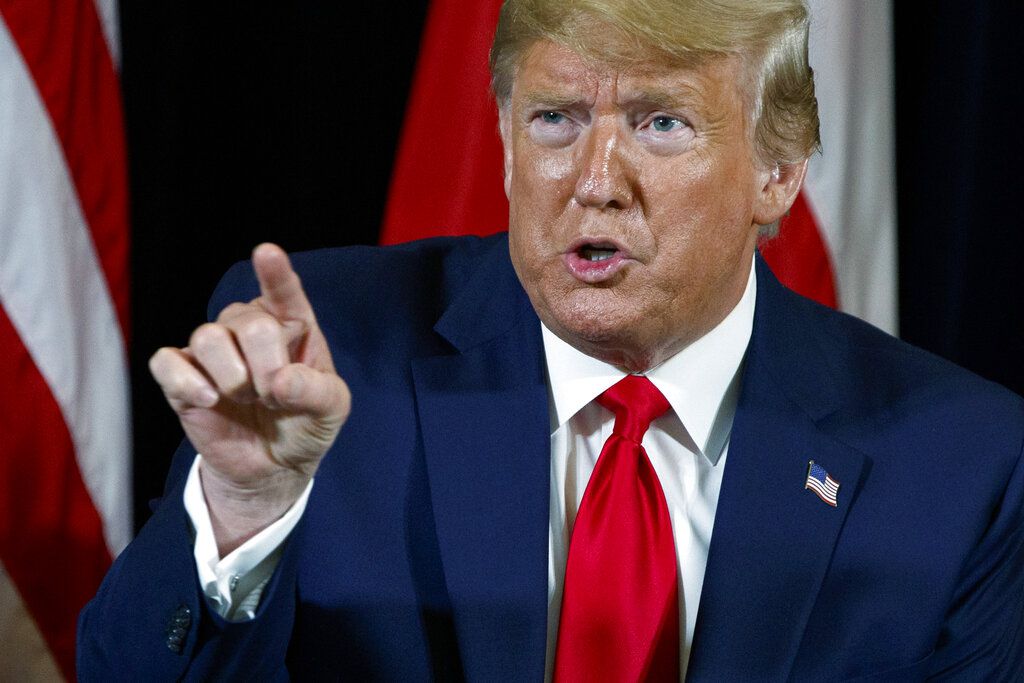