At least 13 people are killed and 50 others wounded in a Russian missile strike on a shopping mall in central Ukraine. 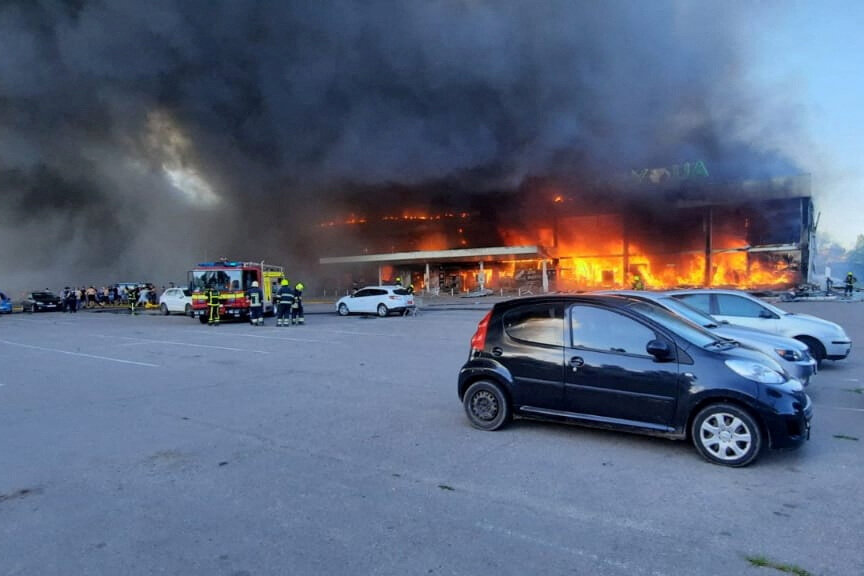 President Volodymyr Zelensky said more than 1,000 people were in the shopping center at the time of the attack. 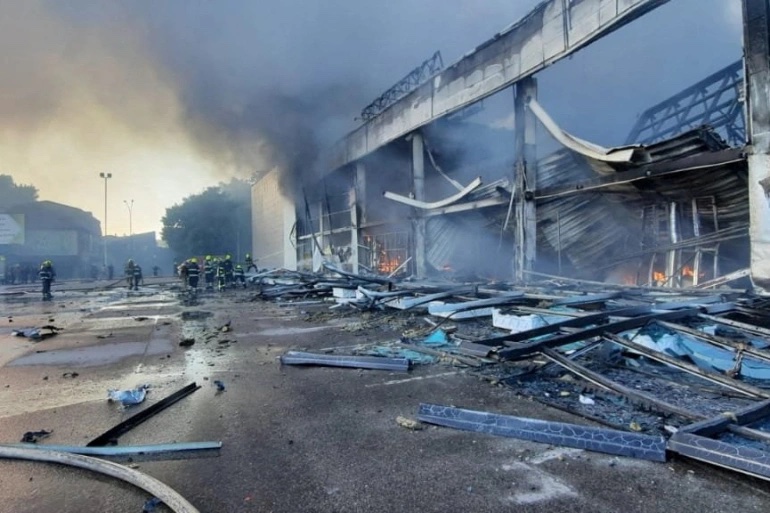 “It is impossible to even imagine the number of victims … It’s useless to hope for decency and humanity from Russia,” Zelenskiy wrote on the Telegram messaging app.

There clearly was no military target nearby that Russia could have been aiming for, despite their continued claims that they don’t hit civilian targets.