Nas, best known as a rapper, is looking to make his name in fashion as well with his streetwear line, HSTRY, which now includes a limited edition collection for the newly launched movie comedy, Coming 2 America.

“I’ve been a huge fan since the original movie came out in 1988. Our brand HSTRY is all about celebrating history, with an emphasis on Black History, African History and Royalty. With this collab we aimed to capture that royal essence of Zamunda while representing the street style of Queens NY to the WORLD,” says Nas.

The 13-piece collection includes an array of premium sweats, t-shirts, baseball caps, and more that represent both the film’s and Nas’s roots from Africa to Queens.

Available on the HSTRY site, it will also be for sale at Nordstrom’s New York flagship store. 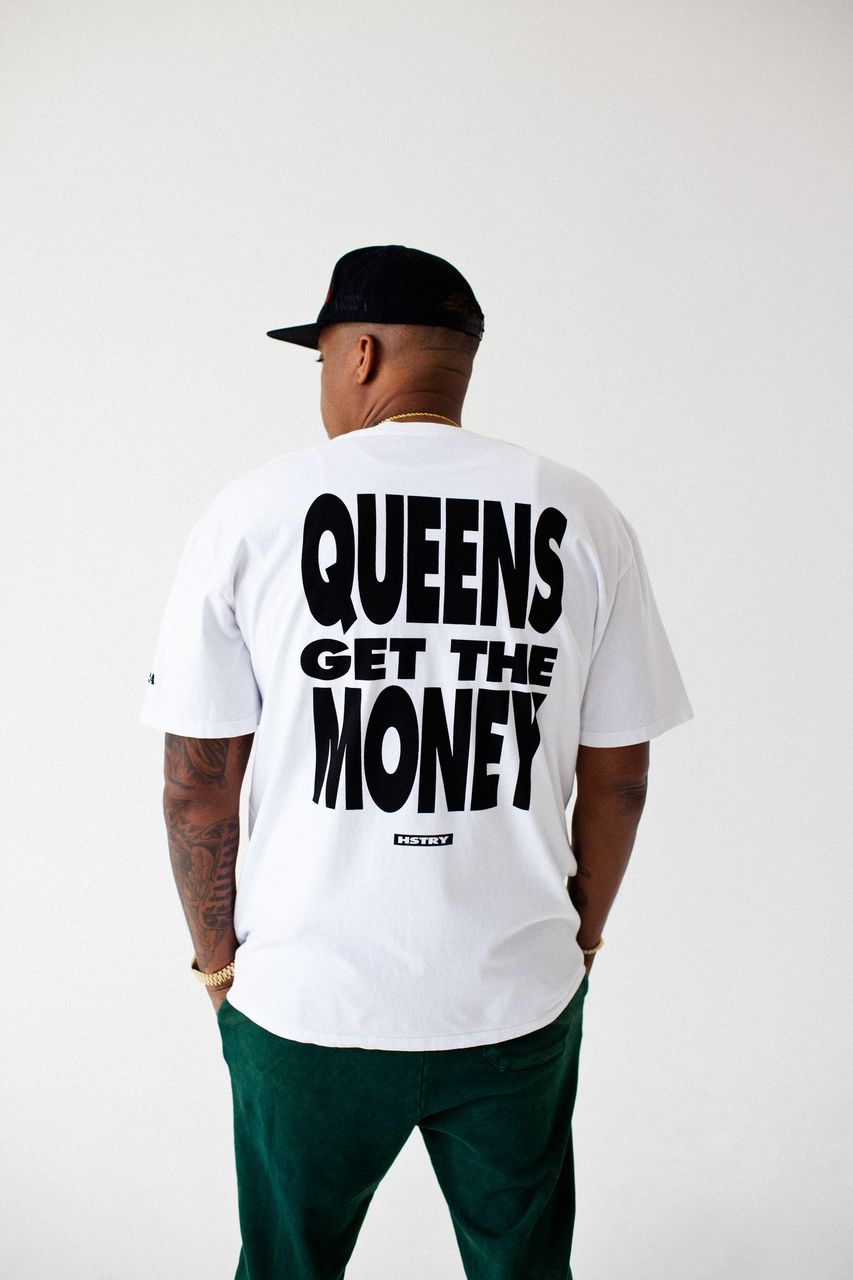