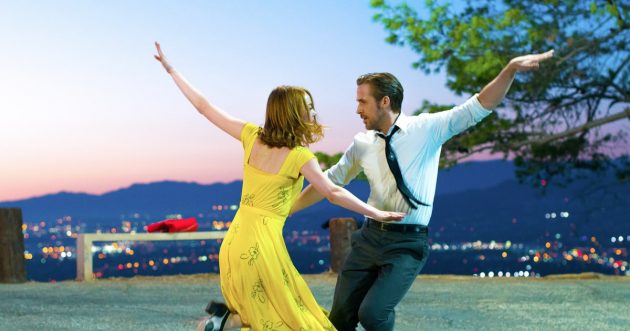 La La Land starts with a bang:  a big musical number set in traffic!  (And for the locals it was all shot on the overpass between the 105 and 110 highway.)

Gosling and Stone meet and it’s a rocky road to love at first sight—he’s a musician and she’s a struggling actress—and each has their own agenda.  Stone is sweet and sincere and her overly large orbs had me thinking of those early 60’s paintings of sad eyed children.  Gosling was stiff—not much of a dancer, not much passion—but he stroked that piano keys like a seasoned pro.  Apparently he learned to play for the movie—bravo Ryan. 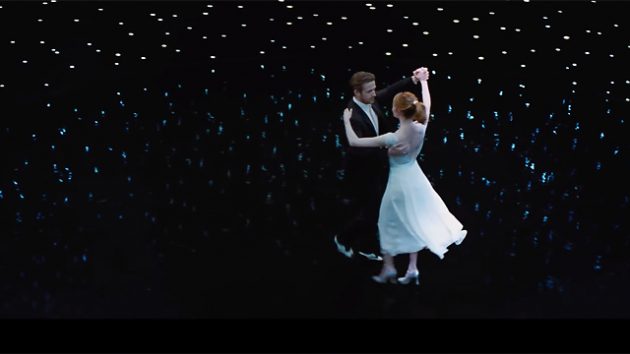 Aside from being a dark dreamy look at love and show business, the film is a Valentine to LA with scenes shot everywhere from the Hermosa Beach Pier to the Griffith Park Observatory —and my city never looked so good.

I wanted to LOVE this movie, I liked it, I didn’t love it.

It tries real hard.  The music, although sweet and at times haunting, is not memorable and the reedy voices all seemed to sound the same.  And Gosling didn’t grab me, sorry Ryan.

But if you’ve ever dreamed of anything—it’s worth the price of admission, so take grandma and the kids, they may want to visit a magical city where amidst crushing reality– dreams can sometimes come true. 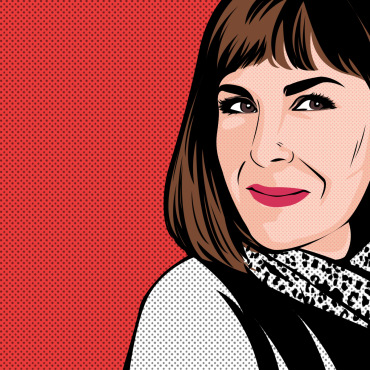