I’d like to start this article with an honest and sincere question: “Ladies, how are you doing?”

As we upon the ninth month of the pandemic in the U.S., I ask this question truly concerned for the mental, emotional and physical well-being of women, who, as studies have shown, are disproportionately affected. If you’re reading this and are fortunate enough to say that you’ve not been directly affected, I kindly say to you, you are not excluded—all women are impacted, one way or another. 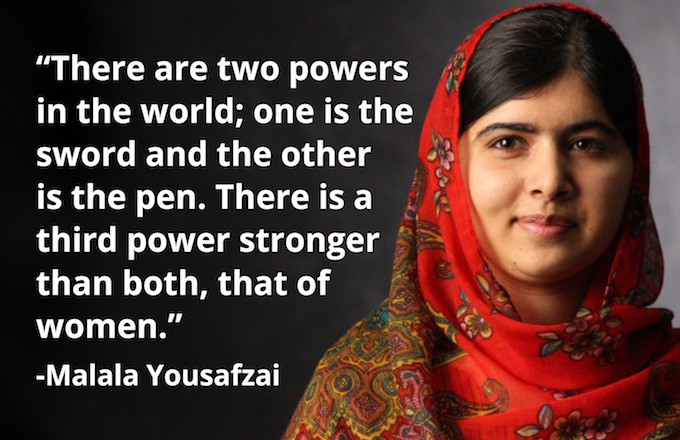 Though there are many ways in which times of crisis expose the vast gender inequality and imbalance in our society, here are a few of examples specific to our current situation. According to The Bureau of Labor Statistics, 55% of the 20.5 million workers who became unemployed in April were women, compared to 13% of men. Women make up 70% of the healthcare workforce and are being infected with Covid at higher rates, impacting their health and families. Working women are quitting their jobs to home school children at higher rates compared to men, impacting their income levels and careers well beyond the pandemic. And, the safety of women is at stake due to the rise in domestic violence cases in the U.S. and around the world. 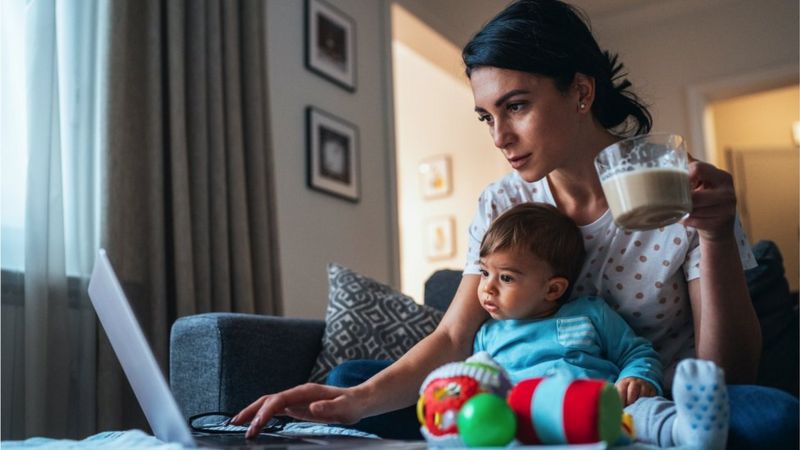 I know, this is very discouraging. As if the challenges we battle on a regular day weren’t enough, a crisis, like this, has a way of handing us even more than we can possibly handle. But, as history has proven time and time again, women are extraordinarily resilient and have an innate power to channel challenge and despair into action and tangible change.

In honor of the three awareness holidays that take place annually in October that are important to me (National Domestic Violence Awareness, Hispanic Heritage Month, and National Book Month) I bring you this list of astounding women who have faced immense challenges and crisis head-on, in hopes that you find some inspiration in their stories, as I have.

• Erin Pizzey – Though she is still largely unknown, Erin holds a key role in the women’s movement. She opened the first women’s shelter, providing women refuge from violent relationships in England in 1971.

• Frida Khalo – Before becoming one of the most famous Latinas in history, Frida’s life is a story of strength, motivation and female ambition. After enduring a grueling accident that nearly took her life and caused her lifelong disability and pain, she continued to blaze the way for women during and beyond her time.

• Ida B. Wells – Born into slavery, Ida became a prominent journalist and activist during her time, shedding light on the plight of African Americans in the South, advocating on behalf of women, and standing up in the face of sexism, racism and violence. 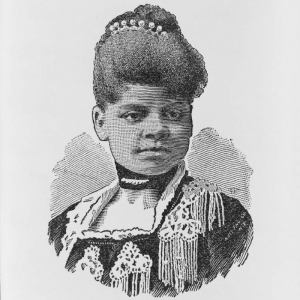 • Sylvia Rivera – A Venezuelan, Puerto Rican transgender activist from New York, Sylvia was a leading voice, advocating on behalf of transgender people, drag queens, homeless queer youth, and others who were dismissed by the mainstream gay rights movements. 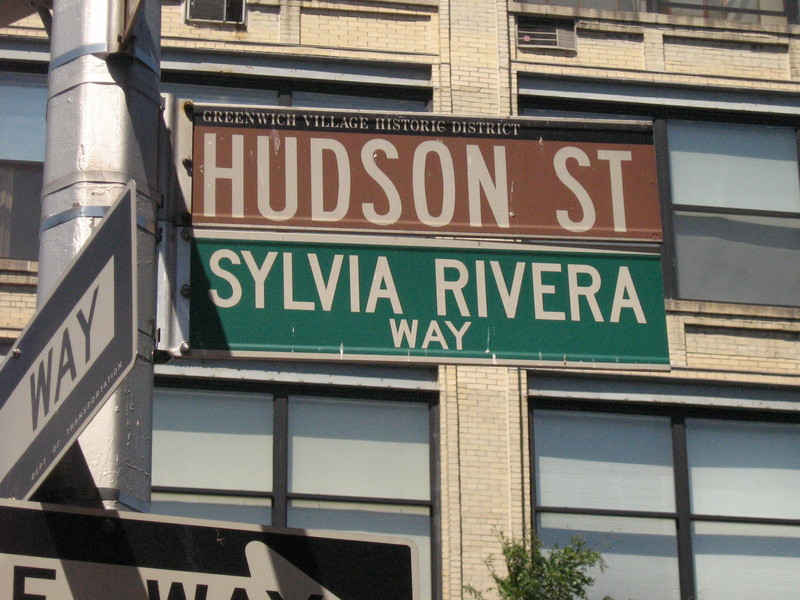 So, woman to woman, if you’re struggling, you’re not alone. As the women–who I’ve listed here, among countless others–have proven, we have the ability to overcome. Let us find strength and inspiration in their tenacity, as their ability to endure has changed history for the rest of us.