As expected, the star of the VP Debates — that would be the black fly — was the subject of the SNL cold open Saturday. An amazing Maya Rudolph reprised her role as Senator Kamala Harris, entered the stage spraying Lysol as if it were room freshener, with Beck Bennet playing VP Mike Pence.

Kate McKinnon played USA moderator Susan Page who opened with:  “I’m Susan Page and I missed book club for this.”

“The topic is coronavirus,” McKinnon, as Page, began the debate questioning. “Dammit,” Bennett, as Pence, said in return. 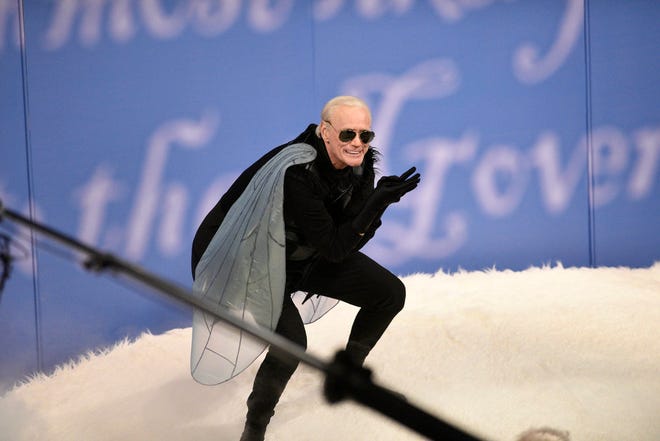 And the fly? Jim Carrey again played Joe Biden but this time as the fly, clearly borrowed from the Jeff Goldbum movie ‘The Fly’ and stole the debate, just as it did at the actual debate.

See it to believe it.