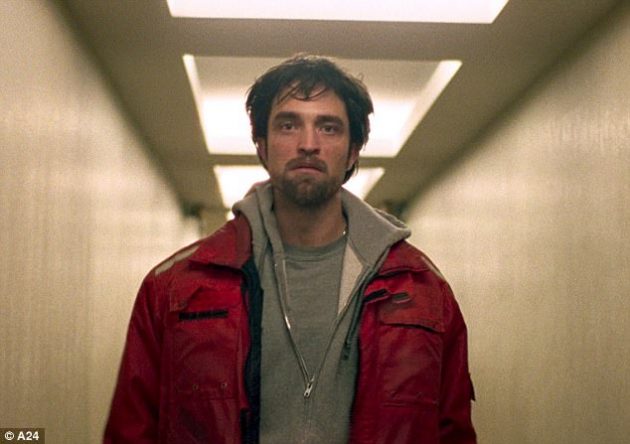 Most people still know actor Robert Pattinson from his Twilight heart-throb role but that may soon change, if the reaction to his new film which debuted at Cannes is any indication.

After his new film ‘Good Time’ screened, Pattinson received a six-minute long standing ovation at the film festival, with Variety’s Guy Lodge writing that Robert has achieved a ‘career high’ with his performance and the Hollywood Reporter describing his performance as having ‘can’t-look-away intensity’, adding that the actor was ‘magnetic center’ of the movie.

Now, the 31-year-old actor is rumored to be a shoe-in for an Oscar nom. 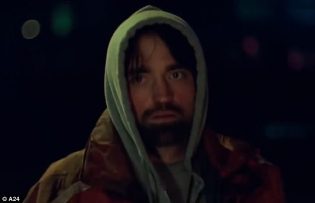